Sony’s action against PlayStation 3 hacker George Hotz has been making the headlines a lot lately. This is mainly down to Anonymous targeting Sony by hacking into the PlayStation Network, and more recently threatening to target Sony stores. Now the court case between the two parties has been settled.

Patrick Seybold from PlayStation Blog is reporting that both George Hotz and Sony Computer Entertainment America had announced the lawsuit has been settled. It was back on March 31 that an deal was agreed in principle.

Part of the agreement included Hotz accepting a permanent injunction. Both sides said they were pleased the situation had been settled quickly. General Counsel for SCEA Riley Russell said that their main aim “was to our intellectual property and our consumers”.

Hotz also commented and said he was “happy to have the litigation behind me.” The lawsuit had Sony accusing Hotz of breaking federal law by posting information online about hacking the PlayStation 3 console. 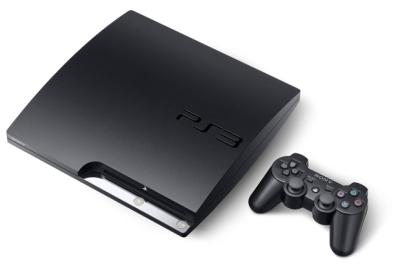 Now both sides have come to an agreement and settled the lawsuit will Anonymous end their action against Sony? Time will tell if they decide on continuing their action now the news of the settlement has been made public.