When it comes to taking that perfect photograph many consumers are under the illusion that to achieve the perfect picture would require the use of a DSLR, but that would be a wrong assumption. This is because there are still plenty of compact system cameras on the market that do a far better job than you would think.

These cameras are a step up from a compact, and the Sony Alpha ILCE 3000K is a perfect example of this. You can see from the image above and below just why this model takes great shots and is packed with a host of professional features, and that is thanks to its interchangeable lens.

If you have been considering buying yourself a new camera and have already set a budget on a DSLR, then you should rethink your decision because the Sony Alpha 3000K has certain features that will beat some SLRs.

We have three videos for you below in what is a Sony Alpha 3000K hands-on review roundup. The first video gives us a few sample shots taken with the camera, as well as various angles of the a3000K. 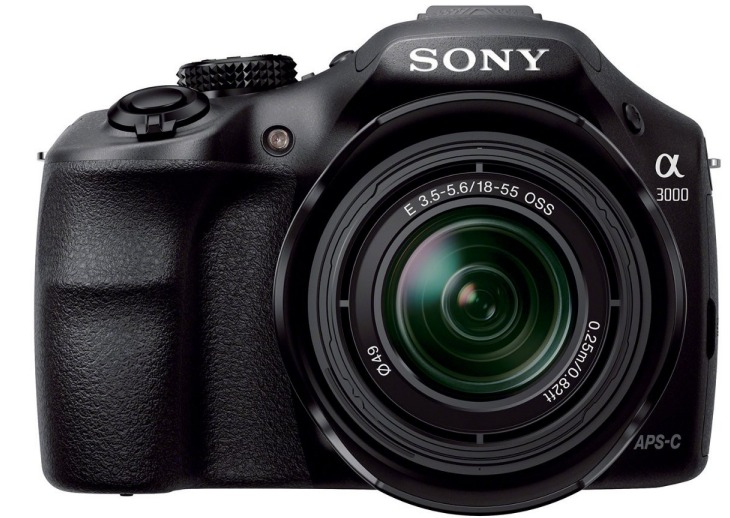 The second video talks about its specs and features, whereas the final video is an unboxing to show us what comes in the box.

The price of the Sony Alpha ILCE 3000K camera is at an all time low at various retailers, and so you had best hurry if you were considering purcashing one.