If you are looking for a step up camera from a point and shoot or if you love taking photos but what to be more subtle than carrying a DSLR, then you may want to go for an interchangeable lens mirrorless digital camera instead. The Alpha a6000 Compact System Camera with 16-50mm Retractable Lens is a fine example of this, although there is one major issue, and that is price. You will be surprised to learn that this model can actually cost more than many budget SLRs, although it is worth it for ease of use, and portability.

The new Alpha a6000 fits into a bracket pretty close to that of the NEX models, and has similar features. However, it goes much further and offers even more features, which is what separates the two models.

This camera has been enhanced with a fast hybrid auto focus system that is able to keep up with any shots you take, and the phase- detection AF makes certain it is accurate all of the time. To help detect fast moving objects is a feature called Spatial Object Detection algorithm, which can be seen in action in all of the video reviews below. 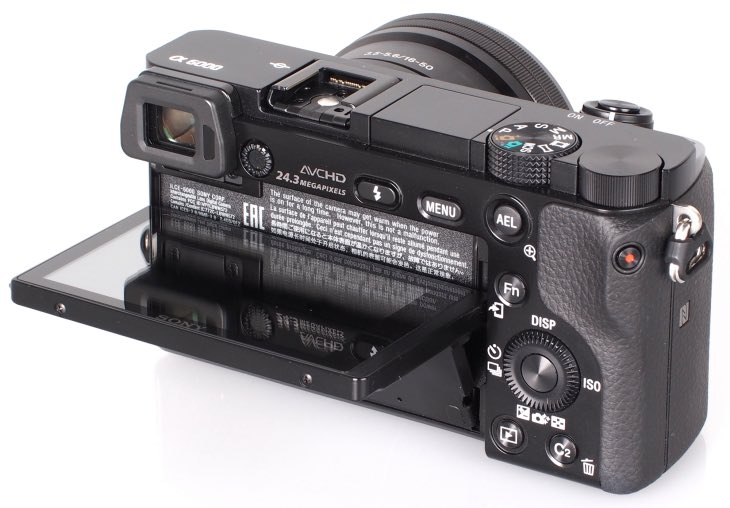 Its high resolution 24-megapixel APS-C Sensor allows you to take some incredible shots, and you won’t lose any of the detail when you decide to enlarge them. Most DSLRs doesn’t even have a CMOS sensor that high. Many cameras on the market does’t give you a true look at what the picture will come out like when using the display, but what you see is what you get with the A6000. This is thanks to the 1.4M dot Tru-Finder OLED Electronic Viewfinder with its high contrast level. 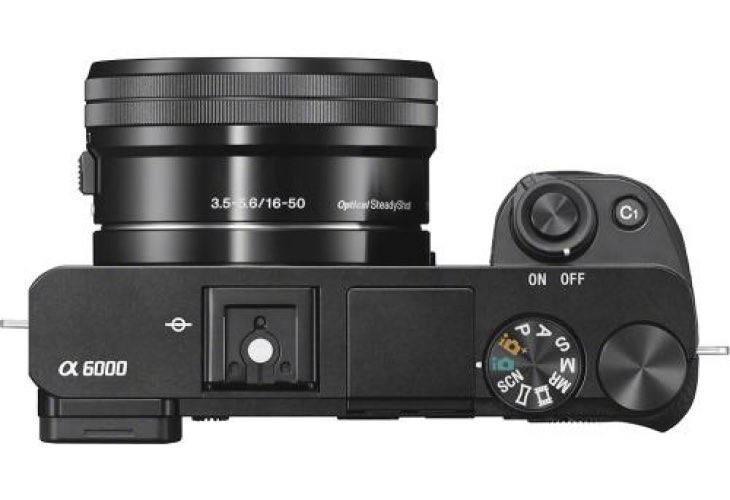 We could go on all day, but it would be better to watch one or all of the review videos. The first is rather extensive and runs for almost 22 minutes and is from MobileTechReview. Next is an 8-minute hands-on field test and is from one of the best camera reviewers there is, which is Chris Niccolls. He knows his stuff and does not confuse you with all the technical terms. Finally we have a review and video sample, which gives you an idea of its recording ability.

Below you will find a list of the main specs and features, although if you want a full rundown, then you can head over to Sony.com. 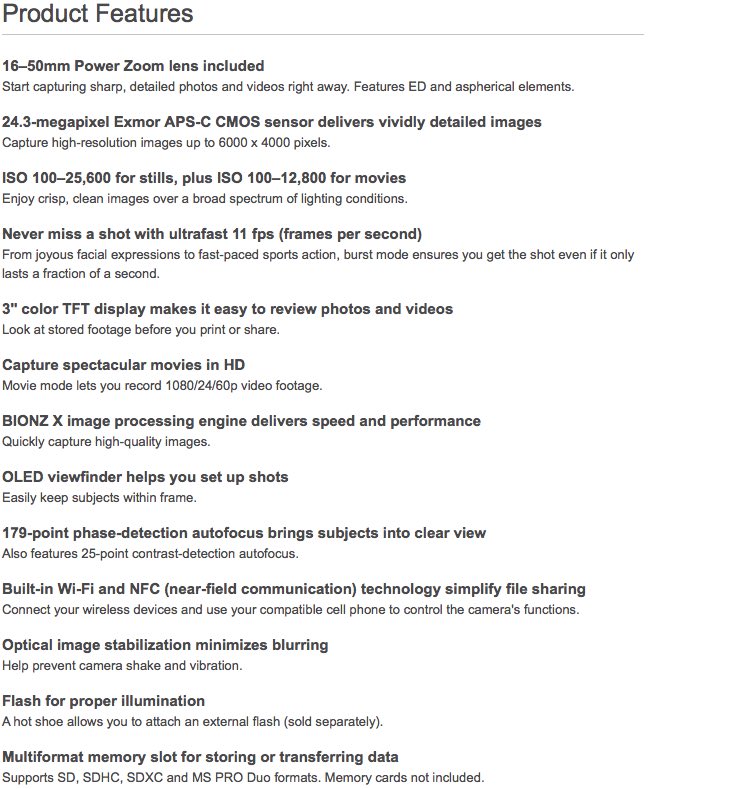