It’s been two years and three months since the release of the Sony Alpha 77, which means that we are long overdue for a refresh. Seeing as though this model was announced in August 2011, there’s a good chance that the Sony A77 successor will be unveiled in August of this year, with a release a month or two later.

While this is what we assume would be the case, we have seen a few rumors to suggest different. According to SonyAlpa Rumors, they believe that the successor to the a77 will have a release date in June. They claim to have some inside knowledge and report that the Sony a77 refresh will not be a minor update and so could be a major upgrade.

It will be fascinating to see what those final specs for the a77 follow up will be, and while we are sure you have some ideas of what features Sony could incorporate, we hope to hear from Sony very soon on this. 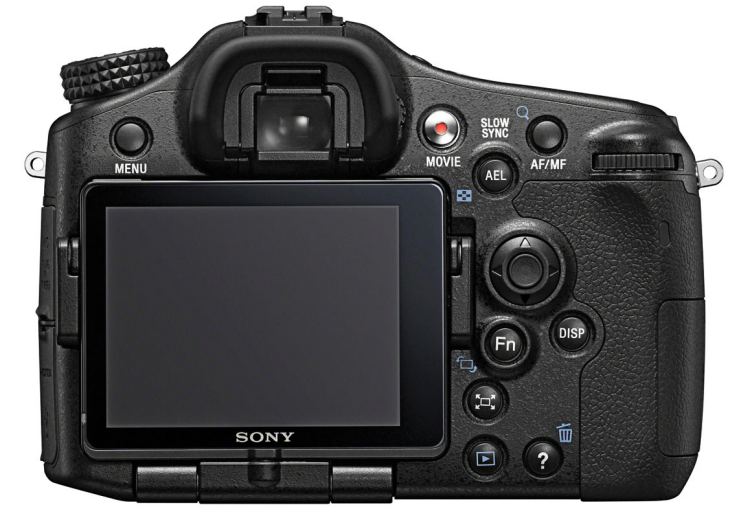 The Sony A77 successor price should be a good indicator as to the sort of specs we can expect, and latest rumors would suggest the new model to cost about $1,200. This is rather interesting because this is the same price as the Alpha 77 was back in 2011.

This could either mean that we will not see any major feature enhancements, or Sony has managed to squeeze more technology into this upgrade, while keeping pricing down.

We shouldn’t have too long to wait, and we will be interested to see if the new model will look like the current a77, or whether Sony will follow the trend and make the body slightly smaller and weather proof it as well?

What do you think Sony will call its a77 successor?