The successor to the Sony A6000, the A6300 has now been announced and is to become available to buy in March, or at least that’s the hope. This previous model was released back in 2014, and so the new version should have a few upgrades to ensure people will want to buy it.

What’s improved? Sony knew the Sony A6300 specs had to be a vast improvement over the A6300 and from what we can see they have done a half decent job.

Take the autofocusing for example, Sony believes that the A6300 is the world’s fastest system, although we will have to wait until we see those hands-on reviews to back those claims up. 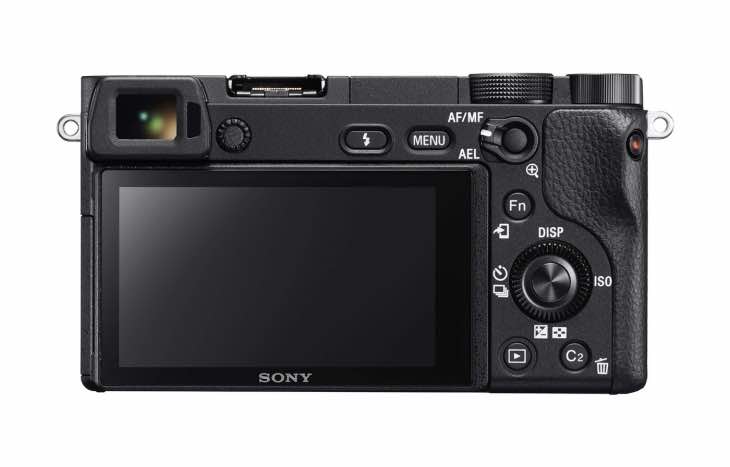 In terms of its speed, Sony reckons that the A6300 is capable of locking onto a subject in 0.05 seconds, which to us does sound very fast indeed.

That’s not the only impressive feature, as this camera is to also offer 425 phase detection autofocus points, which Sony also believes is the most of any other camera on the market.

Some of the other specs are its 24.2-megapixel sensor, BIONZ X image processing engine, ISO range of 100-51,200, tilting LCD display as well as its alloy body.

You can read more details about his camera in an early Sony A6300 review from DPReview.