Sony is set to make an announcement very soon on a few new camera models, although there is some debate as to when this will take place. One thing we do know, and that is the camera models, as Sony will announce its A6000 successor, the A6100, as well as the A6XXX, which is a replacement for the aging NEX-7.

We have already heard a few rumors of Sony launching the A6100, although details on its features and specs have been rather elusive. As for the A6XXX, there had been suggestions that this was to be called the A7000, although that no longer looks to be the case. 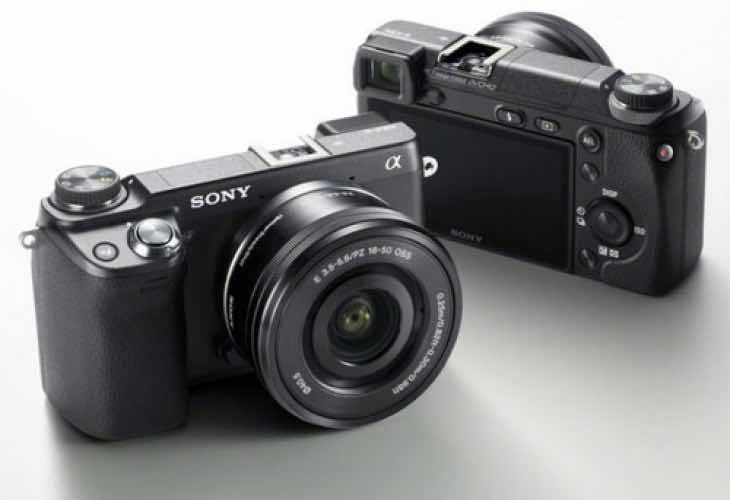 The reason we said that there is some confusion as to their announcement is because Sony was expected to make an announcement on May the 15th. However, according to Sony Alpha Rumors, it could either be May 20th or the 23rd, but at least we don’t have long to wait.

Sony was expected to launch the A7rII, although this looks as though it will be launched at a separate event to the one for those other two models above.

As always, we ask that you take these rumors with a grain of salt, but we do hope they turn out to be the real deal, as Sony needs to launch a few new cameras ready for the second half of 2015.