If you are on the lookout for a big TV, but only want to buy a new model if it has a discount attached to it, we have one model to recommend. New Sony 4K TV price cuts are now starting to happen and we can take a look at a Sony 55-inch XBR55X850B 4K Ultra HD TV review to give you a good example of this.

4K is obviously the new standard that is head and shoulders above what your current 1080p full HD model can handle. Everyone is seemingly playing the waiting game though, as at the moment prices are still too high for the average consumer to even consider. 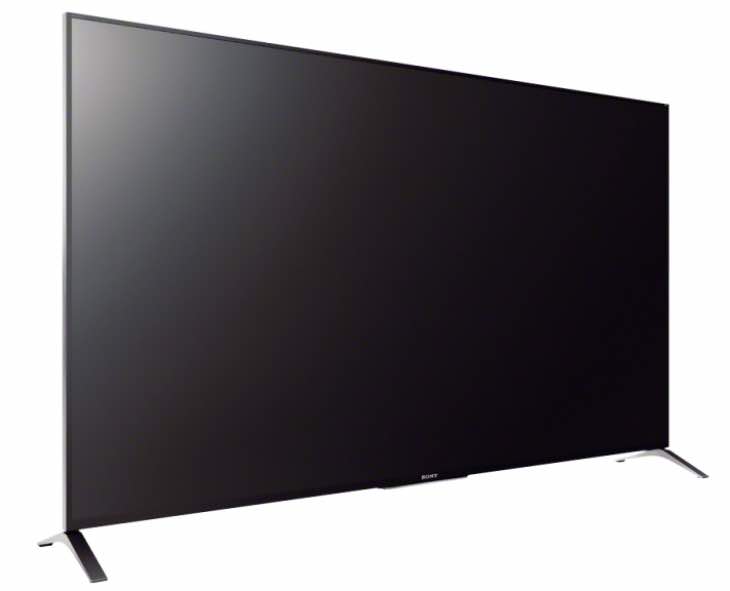 For that kind of money however, you are going to demand the very best and we can tell you that the Sony 55-inch XBR55X850B TV specs are very luxrious indeed.

For starters, the 4K spec relates to a 55-inch display which features a monster 3840 x 2160 pixel resolution. The refresh rate is also 120hz on this model, making it ideal for live sports on TV and of course gaming on the Sony PS4.

Talking about the PS4, this TV also supports PlayStation Now, meaning that you can play PS3 games on the TV without needing a PS3 console – all thanks to Sony’s new streaming technology which handles all the hardware through the cloud. 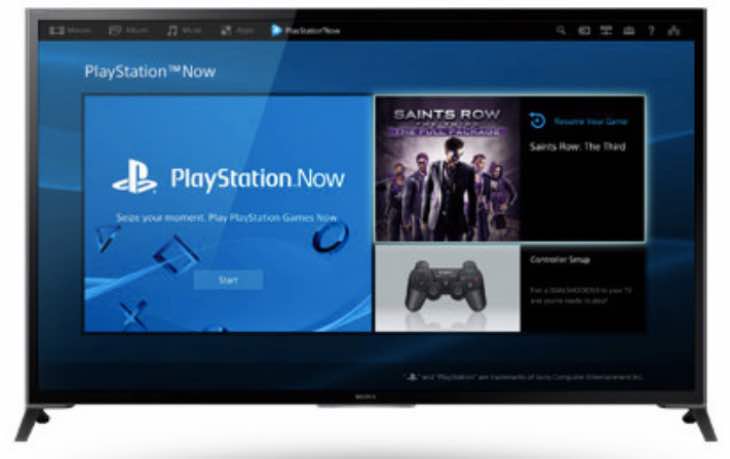 It’s also fully Smart-supported, with social apps including Skype, Facebook and Twitter. 4 HDMI ports are included on this model, while you’ll get two pairs of 3D glasses out of the box as well which is always nice.

As you can see, this Sony 55″ Class LED 2160p Smart 3D 4K Ultra HD TV really is top of the tier when it comes to specs and features, so at least you know you will be getting the absolute best for your hard earned money. 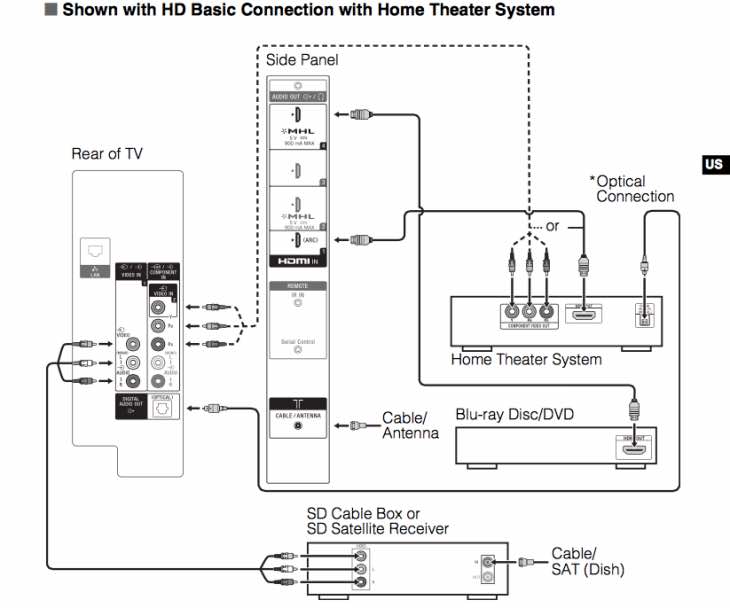 What is everyone else saying about this model though? Consumer feedback is always essential when deciding on a new TV purchase, especially one that costs over $1000 to buy.

As a result, we’ve picked out a selection of Sony XBR55X850B review pages for you to read through and decide whether the purchase is right for you.

We know that many of you will be looking to buy this model from Best Buy this month, but we wanted to remind you that the Sony Store has also dropped the price directly, to $1599,99 on their website. 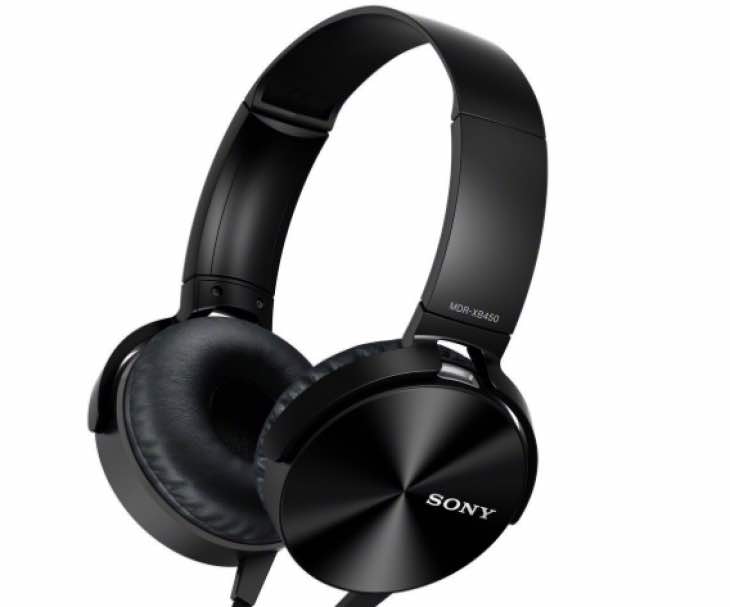 Even better, if you buy directly from Sony, they will throw in a free Sony Extra Bass Smartphone Headset MDRXB450AP/B on top worth $60 – not bad at all!

Take a look at the reviews and let us know what you think about this model. You can find full information on this model by checking out the Sony XBR55X850B manual here – direct link.

Will you be taking advantage of the Holiday TV sales on this or not?