When Canon introduced its EOS 5DS 50-megapixel camera to the market, many of its rivals stood up and took notice. However, not wanting to feel outdone, Sony looks set to unveil its 5DS rival soon, and will also pack a 50MP sensor.

The model that we expect to be announced very soon is said to be the Sony A7rII Full Frame E-mount, which will share technology used in the A7II, such as 5 axis stabilization and also improved autofocusing.

There is currently not much to go on, although SonyAlpha Rumors believe that an announcement will be made shortly, and we could expect a release either in May or June. 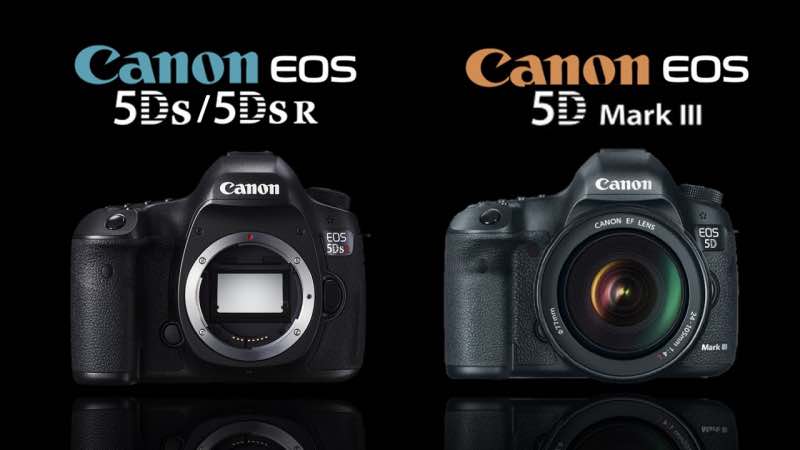 Let’s try not to get too carried away here because while it may be a nice prospect to see a 50-megapixel camera from Sony, megapixels are not everything because it needs to be the complete package.

It will be interesting however to see how much Sony will charge for such a model, as the 5DS does not come cheap with a starting price of $4,000.

Some people would have you believe that Sony will do a far better job and will actually outshine the 5DS, as many of them agree that Canon is around 2 years behind with their current camera technology, but would you agree with that assumption.