If you are looking for a new Blu-Ray player as an upgrade to your old one and want one that does everything, we have a nice recommendation for you.

The Sony 2D WiFi Blu-Ray Player BDPS3700 sold at Target is going to be a very attractive proposition this month, as it could be available for under $50.

This model acts as an all in one Blu-Ray Player, as aside from offering Blu-Ray playback in Full 1080p HD, it is also a media box as it is smart app supported and can run apps such as YouTube, Netflix, Amazon Prime, Yudu and Hulu Plus.

We also love the fact that this Blu-Ray Player also has support for PlayStation Now, meaning that you can play PS3 games on this device without the need for any games console – it will do it all via streaming through your internet connection. 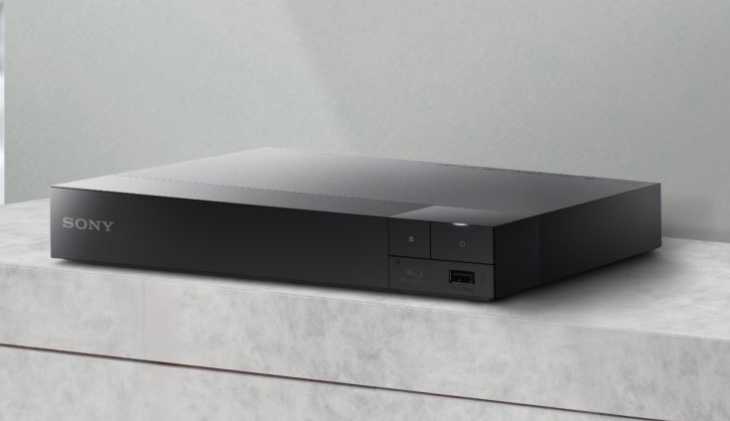 You can see a full list of Sony BDPS3700 tech specs here on Sony’s official product listing. This model usually retails for over $100 so to find it under $50 would be an absolute steal.

To get a better idea on if this Blu-Ray player is worth buying, read through some Sony 2D Wi-Fi Blu-Ray Player BDPS3700 user reviews in 2016 here.

Having said that though, there are some very mixed reviews so far, from many consumers who say that the streaming features of this model are not fast enough and sometimes suffers from playback issues.

Are you interested in picking one of these up during the sales? Let us know what you think about it and if you have any questions for us below.