Sonic the Hedgehog was first introduced in 1991 and it did not take long before the game grew in popularity, although it did have a tough time competing with Nintendo rival Super Mario Bros. However, Sonic had a cult following because of those loyal to SEGA and new versions followed.

One of those was Sonic the Hedgehog 3, which was released in 1994 and at that time it was a superb game, as we got to meet his friend Knuckles. However, when you look at the game now it is very dated and so just screams out to be remastered and released as a mobile app.

Fans of the franchise have now launched a campaign to a Sonic the Hedgehog 3 Remastered to be released on Android and iOS devices. The new campaign is asking for your signature, and at the moment 2,833 people have signed, so the signatures are amassing nicely. 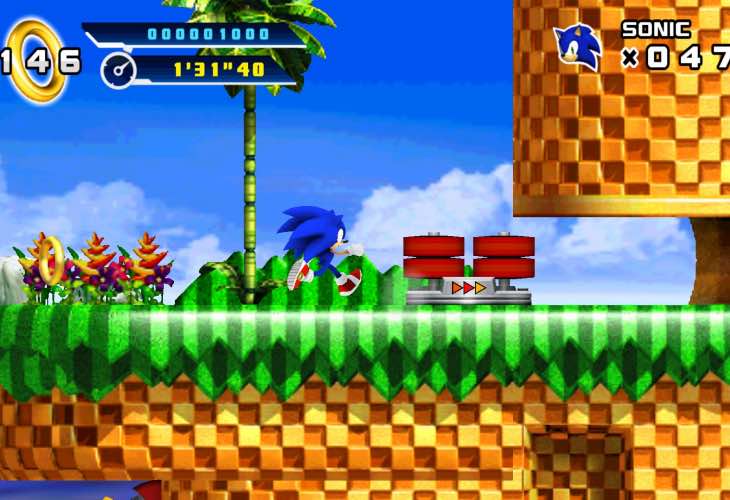 According to Christian Whitehead and Simon Thomley, who are the developers for the game, they already have a prototype of the remastered version of Sonic the Hedgehog 3. As you would imagine new features have been added to bring the game up to date, along with some new and improved visuals for Android and iOS devices.

We get a brief glimpse of this prototype, which you can see in the video below. However, we are not certain how easy it will be to release this new version because the developers have lost contact with certain people that worked at SEGA, but let’s just hope this campaign makes a difference.

Sign this petition to get Sonic the Hedgehog 3 Remasterd released.