Last year we published details on the demand for Somebody app to release on Android and while this has happened since the previous article, it’s clear the Somebody app doesn’t work without thousands more users. This is the complaint we are seeing by those that already downloaded the Android app and make up some of the 5000 to 10000 installs.

The install total is very low, especially when compared to other messaging apps taking a more conventional approach to mobile messaging. Other apps have millions of users active every day and while we didn’t expect this with the Android Somebody app, you won’t be able to use this service to its best without thousands, or millions of users. 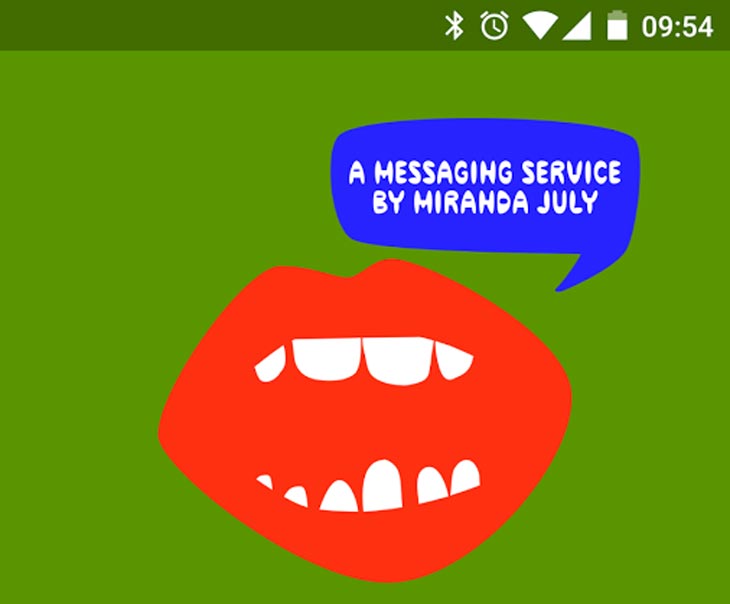 Problems with Somebody app – we have heard about slow messaging on both Android and iPhone, but the main request seen in Google play feedback talks about wanting more people to download. As seen in this comment, “Can’t wait for people to download the Somebody app, no one nearby me so far”. The developers themselves even point to the need for a “critical mass of users”, as when at concerts, parties, at work, or colleges when there’s many users in one area.

While our quick test with the Somebody app on Android revealed a smooth experience and a lack of any major problems, we feel the install numbers need to grow at least by 100 times to be truly useful.

What new features would you like to see with the Somebody app on Android or iPhone? Also, do you think this application could never be truly successful with the current user base?