Earlier we gave you an 8-minute preview of the upcoming Sony PS4 2.50 update, a new firmware which Sony has allowed beta testers to enjoy before public release.

Unfortunately though, it looks like this decision by Sony has backfired once again as now we can report that hackers are able to download the PS4 2.50 firmware update right now – without being part of any beta and without running any kind of third-party software or hardware on their system.

At the moment, Sony hasn’t revealed the PS4 2.50 update release date but have confirmed that it’s on the way soon and currently being tested by members of the beta program.

However, some users have managed to obtain the PS4 2.50 ‘PUP file’ via a proxy and have been able to install the same file that beta members currently have access to. 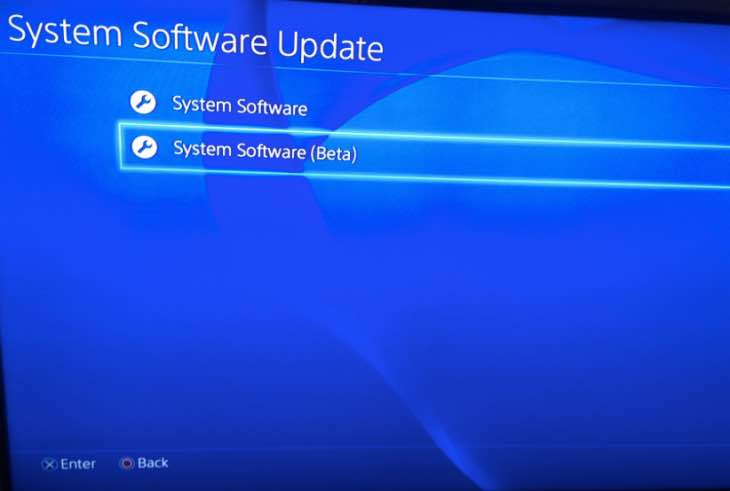 We can see that some PS4 owners have already tried this method and confirmed that it works, but still we wouldn’t advise it unless you want to be on the end of a permanent PSN ban from Sony.

Sony probably has a list of all of the beta members officially invited into the program. So if they were to do a simple log check, they may be able to identify those who have installed the PS4 2.50 beta update via alternative methods and start banning at free will.

Either way, this is a heads-up for you. Give us your thoughts on the fact that the beta firmware can even be accessed regardless – is this worrying for you in terms of the PS4 security?