We do find it strange that when there is an issue with an older Apple device people tend to jump on the bandwagon and say this is all part of them forcing us to purchase their latest products. However, it’s well known that when it comes to the support of older devices, Apple is one of the better companies out there. 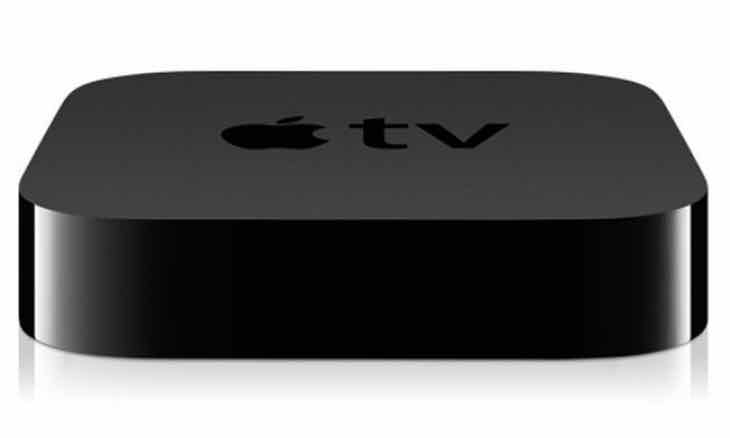 So why are we bringing up this old argument once again? Well, it would seem that some 2nd and 3rd generation Apple TV users are having some issues with their menu options, as they have disappeared on them. What this means is that they do not have access to services such as Hulu, Netflix and the many other Apple TV channels.

This is the main part of Apple TV, and so for some second and third gen users to not be able to watch these channels has made them very angry, although we hear that this is not a new bug and has been around for a while.

Thankfully, Apple said they are currently working on a fix, and so we hope to see it released soon. This solution to the bug cannot come soon enough seeing as though restarting the Apple TV and router does not seem to make any difference at all.