So it came as no surprise to us that Apple announced a new MacBook Pro yesterday, along with the much-rumored feature that is the OLED Touch Bar. What surprised us was the fact that Apple has pretty much stuck its fingers up at those waiting for an iMac update, as that never happened, which we will be discussing in further detail in a later post. 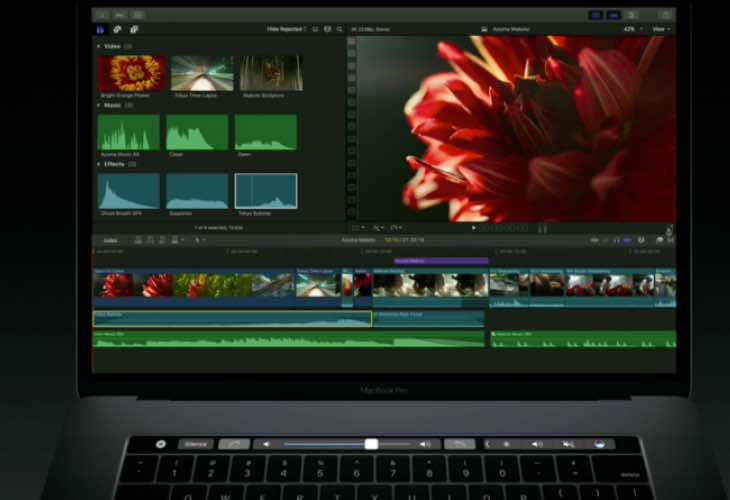 While we wait to see the full list of software that will offer MacBook Pro OLED Touch Bar support, we already know of two of them, and those are the new versions of Adobe Photoshop, and also Final Cut Pro X.

The resale date for the latest version of Photoshop will not be until later this year, whereas Final Cut Pro 10.3 is available right now from the Mac App Store for $299.