Back in January we announced the official release date for the much-anticipated PlayStation 3 exclusive SOCOM 4, although the date we provided (April 19th) was only for gamers in the US. However, we have just received news that a European launch date has now been revealed.

The third-person tactical shooter – which is in fact known as SOCOM: Special Forces outside of the United States – will be released in Europe on April 20th. Australian and New Zealand gamers can look forward to the game arriving on April 21st, while UK gamers will get it on April 22nd.

As most of you will already know, the SOCOM: Special Forces game, which is developed by Zipper Interactive and published by Sony Computer Entertainment, comes with support for the PlayStation Move controller and features both single player and multiplayer that supports up to 32 players.

You can read the full article (written by Wesley Yin-Poole) over at eurogamer.net. Will you be buying the SOCOM 4/SOCOM: Special Forces game? 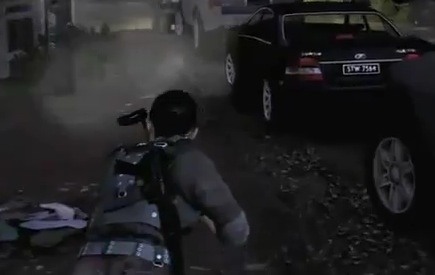