We have some good news for those of you who are planning to pick up SOCOM 4 on the PS3, as Sony has just announced that gamers who purchase a copy of the imminent Killzone 3 game will get a free key into the multiplayer beta for SOCOM 4.

As reported from VG247, SOCOM 4 is a first-person shooter which will release exclusively for the PS3, although it is yet to receive any official release date from Sony.

Killzone 3 is fast approaching though, and it will be available to buy on February 22nd in the US, Feb 25th if you’re in the UK. Apparently, gamers will need to look out for Killzone 3 retail boxes with a message on the front, informing them that a SOCOM 4 beta key is inside, this applies to all editions of the game. 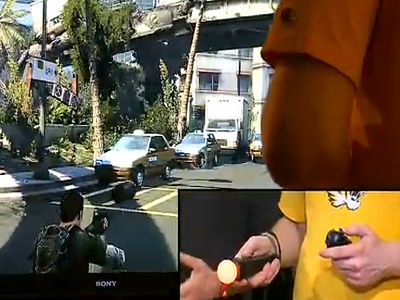 Don’t forget that SOCOM 4 will feature detailed support for the PlayStation Move accessory, as this was one of the benchmark games that Sony demoed when first unveiling the motion add-on. If you are planning to get SOCOM 4, let us know if you’re willing to buy Killzone 3 for the beta key.