With the Sochi 2014 Winter Olympics set to begin on February 6, 2014 you will now be doing your homework in preparation for the big sporting event. Many of you live busy lives and so will need to plan your day so that you do not miss any of the coverage, or failing that you can always record certain events.

Having access to this information is far better on the iPad because of being able to scroll through the many events on a larger screen, much better than the iPhone, as it’s no secret its display is a bit on the small side. 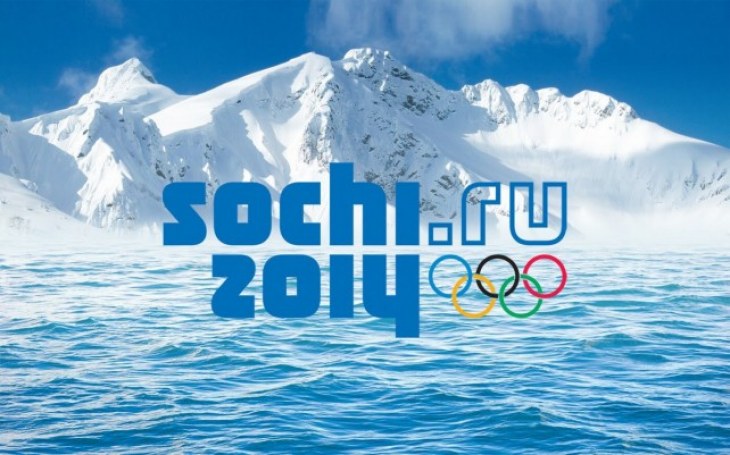 The latest version of this app was updated last month to bring iPad support, so now you will be able to see what time the events are on and also live Sochi 2014 Winter Olympics results on the larger iOS device.

You can even sort out competing athletes by your choice of country, allowing you to easily find out when they will be competing in their chosen events. You can find more details on the App Store.

There are other Winter Olympics apps available, such as Cowbell 2014, and Sochi 2014 Guide.

For sporting fans in the UK you will be able to use the iPad app and then plan your BBC coverage around that, as this year will see the most extensive digital coverage of any Winter Olympics event in years.

Not only are there 6 HD streams, but more than 650 hours of live action will be made available online. There will also be over 200 hours of TV coverage over the various BBC TV channels.