Prior to today we have not had a chance to speak about Sniper: Ghost Warrior, not a lot about this game has been revealed, however it is apparently centered around assisting rebels.

These rebels are apparently taking over a fictional nation called Isla Trueno, I’m guessing the game will involve you sniping some important figures which will assist the rebels take over attempts.

Further details are still unknown, however it looks as if the games developers are aiming to launch the game in Q2 2010, there is no talk of a PS3 version of the game, therefore it looks like it will only be released on the Xbox 360 and PC.

Be sure to check out the screens below. 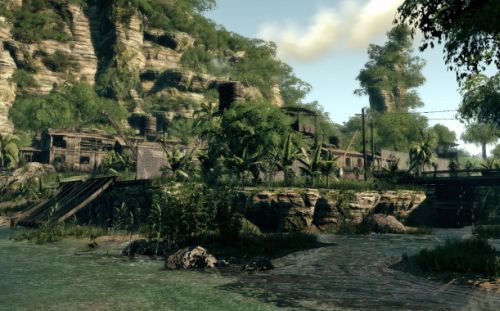 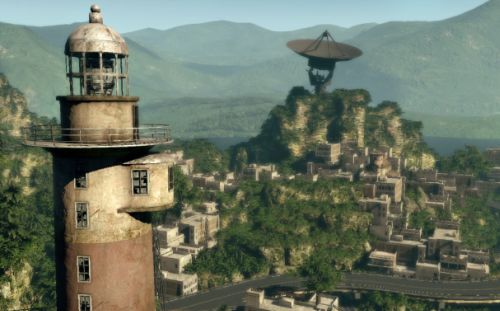 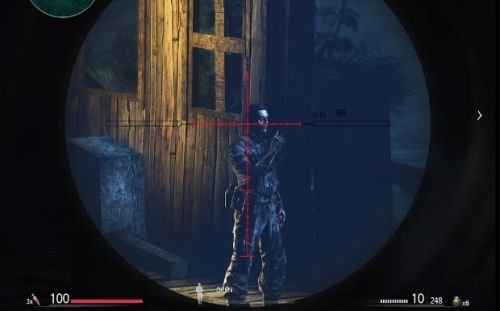