Everyone is trying to buy the SNES Classic Mini online, with stock continuing to be completely sold out at most retailers across the US and UK.

For those that do have one already though, it looks like it didn’t take long for certain users to find out how to hack the SNES Classic Mini with ease.

It turns out that the SNES Edition has the same OS as the NES Classic, meaning that those tools that worked on the NES also work on the new SNES Mini as well. 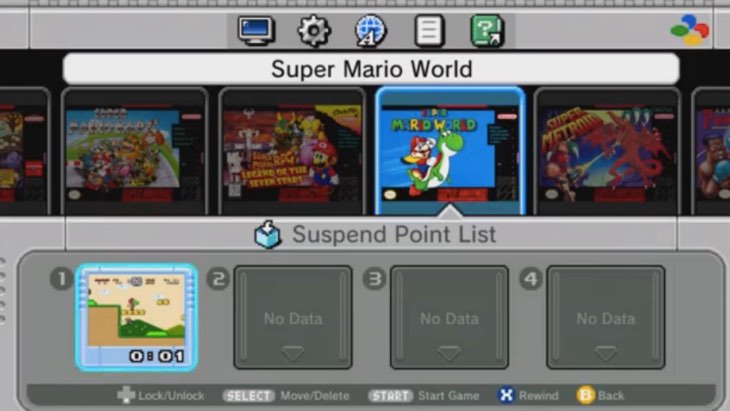 The shock twist however, is that Nintendo has already prepared for this scenario it seems. Take a look at the Tweet below which is a hidden message from Nintendo contained from within the SNES Classic internal files.

It looks like an easter egg to us, although obviously it remains a very grey area on downloading ROMS for the SNES Classic Mini which allow you to play other games which are not intended to be played.

Everyone was always going to be curious though, so it will be interesting to see what becomes of this. For now, the SNES Classic Edition is fully hackable and it could even lead to more sales for Nintendo – did they expect this eventuality to happen?

Give us your thoughts on this – do you have one already?