There are a lot of whispers this week, exciting whispers indeed suggesting that Nintendo are planning a surprise this year by releasing a SNES Classic Edition which will follow on from the massively successful NES Edition.

You may not realise, but Nintendo has now completely discontinued the NES Classic Edition which is fuelling rumors further that either a SNES Mini or a Classic Edition is coming.

When will the SNES Mini / Classic Edition be out? While Nintendo has not yet officially announced anything, a release date in time for Christmas is very likely and makes perfect sense with shoppers bound to snap up stock in an instant.

What games will the SNES Classic or Mini Edition have? This is the exciting thing as Nintendo are in the position to be able to drop practically any of the system’s list of top games and have each of them be a system seller. 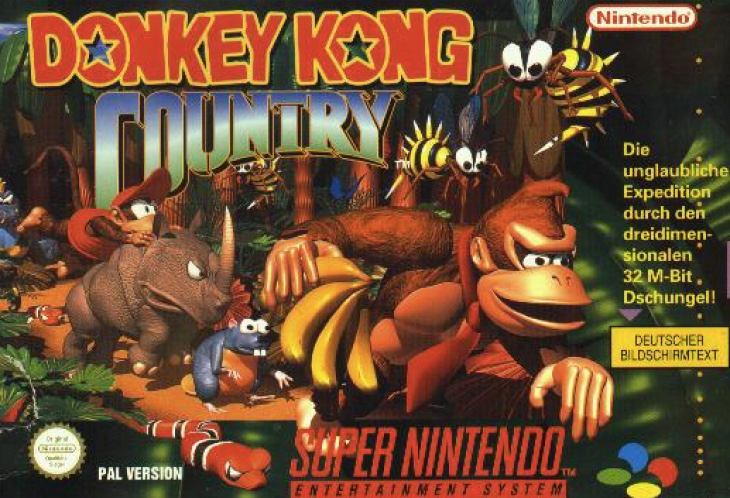 Of course, some of these games for the SNES Classic Edition could be Donkey Kong Country 1,2 and 3, The Legend of Zelda: Link to the Past, Super Mario All-Stars, Killer Instinct, Super Metroid and many more – don’t forget Super Star Wars as well, that was a fantastic game in its day!

We will be updating this article with more information on release date and pricing as we hear more rumors. The NES Classic Edition was priced at $60 so would you expect to pay the same for the SNES version or slightly more at say $80-100?

Let us know what games you would love to see for the SNES Mini and if you would buy it in a heartbeat before the end of December 2017.