A few weeks back Snapchat was targeted by hackers in order to highlight the popular app’s security flaws, stealing phone numbers and user names then posting them online. Snapchat has now moved to increase security by using images of their ghost mascot to repel would be bots.

New users trying to sign up to Snapchat will be asked to select from a number of different animated pictures featuring a ghost. Most other sites require you to enter a captcha sequence of letters or numbers but this method sees far more friendly and fun. A further layer of security has reportedly been added which undertakes server-side checks, making sure that people who use the Find Friends feature are real and have verified phone numbers.

These new security improvements should appease some users who were affecting by the hacking, given that it would be harder for malicious acts to be repeated. For those still worried about their privacy, Snapchat recently gave an option to opt out of friend finder and unlink their phones numbers to their names. 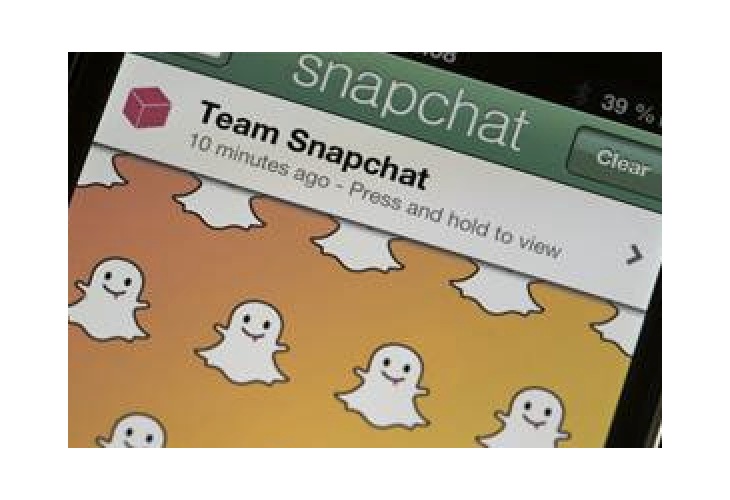 Although these increased security measures are good, Snapchat still has plenty of work to do in order to fully secure their users details and prevent them from spamming. Privacy on social sites and apps should be the first priority, it is quite ironic that the hackers motivation for the attack was because they felt Snapchat were not taking the safety of their users seriously enough.

Are you happy with these new layers of security that Snapchat has added or would you like to see more done to protect users?