Snapchat updated its Android and iOS app the other day, and there were several complaints about certain features being removed. The social media service then updated the app again yesterday, although the best friends feature is not back.

Since the update there has been more complaints than we have seen in a while for Snapchat, and it would seem there are more problems than people unable to locate contacts and the overall layout change.

Snapchat problems mount — One of our readers said that the latest update now makes it harder to view stories, and that after he logged out and in again there are no longer contacts in the stories section. 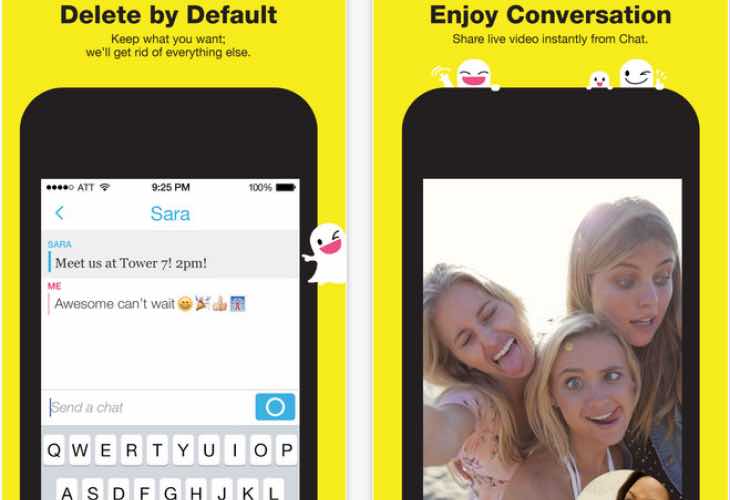 Things get worse for other users, as we have heard from several of them that videos no longer work correctly. When playing back they seem to be cut up and will not show videos in their entirety.

Have you been having issues with writing text on a snap, as some people have noticed their keyboard will not go down? Another niggling problem is with images looking stretched when rotating the screen by 90 degrees.

What problems have you noticed following the most recent Snapchat update?