A group of hackers have targeted popular mobile app Snapchat, with the personal information of over 4.6 million users being exposed. The attack has seen the user names and phone numbers of these people posted on a website, luckily the last two digits of the victims numbers were spared.

The website where the details were posted has since been taken down, meaning access to the private data of users is rightly inaccessible again. SnapchatDB who are the responsible party, reportedly carried out the hack to raise public awareness about a security exploit that Snapchat had not attended to.

It seems the motivation behind the hack was more demonstrative than malicious, SnapchatDB claim they want to see the app’s security and privacy increased as it is currently a secondary goal. Targeting users does not seem like the right way to go about dealing with this kind of situation, it will be interesting to see how Snapchat react to this. 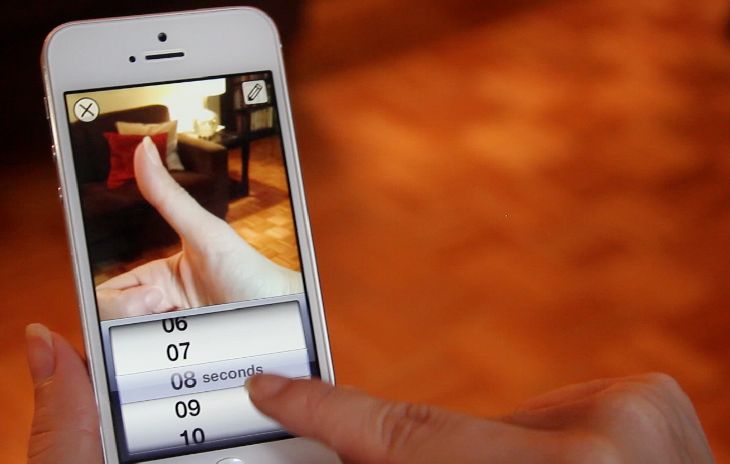 Whilst the nature of this event may be worrying for many users, it should certainly wake Snapchat up and force their hand into increasing security and privacy to their app. They recently updated the iOS version so that Snaps could be repeated once per day, which has not gone down well with all users. No security improvements came with this update.

What do you make of this attack on Snapchat, are you are user concerned about their personal details? Let us know your thoughts on this matter by dropping a comment below.