The new Snapchat update released on iOS and Android at the start of this month, but left thousands of users crying out for a fix to their problems that include bringing back the ability to clear your feed in Snapchat, some minor issues with the camera video, and of course the occasional crash on certain Android phones or iPhone models.

Today, we can confirm a new Snapchat update launched on iOS with bug fixes, although it is not clear what problems were fixed and we haven’t found out yet if the Snapchat feed still won’t clear in the latest 7.0.1 version on iTunes. It is worth mentioning that the Android version on Google play hasn’t received any updates since our previous article, so users of this platform will certainly be waiting for their turn with bug fixes and hopefully the clear feed returned.

You can take a look at our earlier article with a growing number of comments from Product Reviews readers, and their main request is to bring back the Clear feed option in the next Snapchat update on Android and iOS. 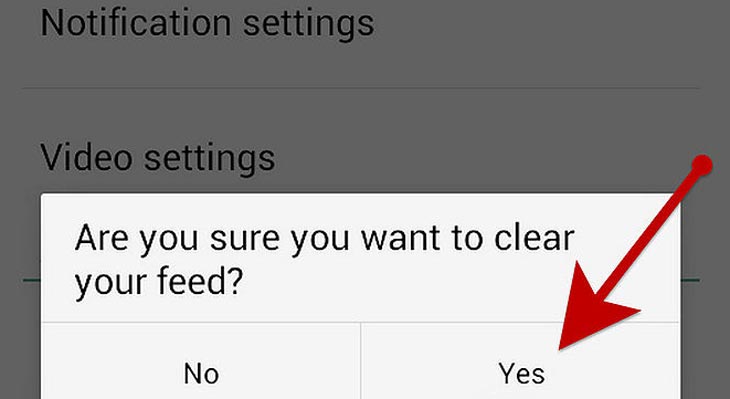 Have you installed the latest iOS Snapchat update on iPhone, iPad, or iPod touch? Did you notice much improvement or anything not working, and is the clear feed option still missing? The current version on Apple’s App Store has dropped in rating score, and at the time of writing only has 2 stars out of 5. This is certainly a knock for the developers and one we hope they fix in the coming updates, especially after they are receiving informative feedback from users.