Snapchat updated its Android and iOS apps yesterday to v9.9.0 and looks to be a very big update, although some readers have already said that the new features are not something that would really use, and would much rather improved stability and performance.

What’s new with Snapchat version 9.9.0? The first new feature allows you to double tap the screen while recording a Snap in order to switch from selfie to the rear-facing camera on your Android smartphone or iPhone. 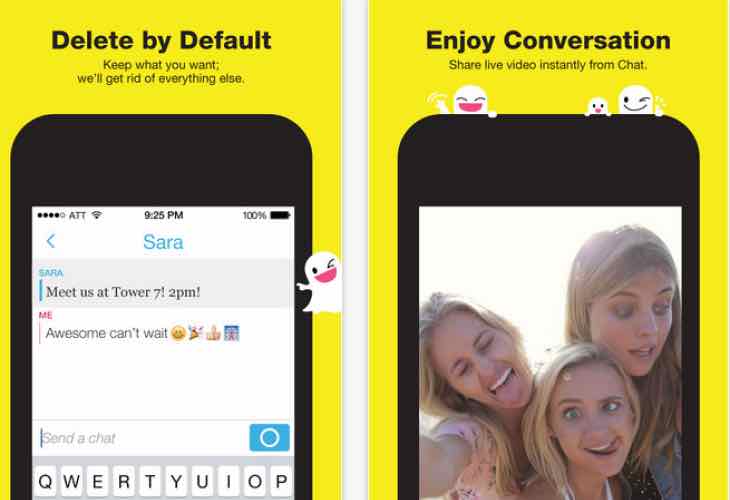 There is also a new login verification feature, so when you log in to Snapchat from a different device you will be sent a code via SMS, which helps to make certain it is you trying to gain access. However, you need to make certain you turn this feature on in the settings.

Finally, users now have new battery filters. You have the option to add that extra something special to your Snaps when your device has a lot of battery life, or if your are low on power as well.