Last week a new Snapchat update released for Android and brought back the clear Snapchat feed option within settings, although this new download also brought some problems for certain users trying to take video and snaps with certain features not working. In fact, some of Product Reviews readers tell us that taking snaps is now very slow with their Android device or some video won’t open.

The latest Snapchat Android update also fixed many other bugs and selective issues with sending snaps. The problem with Android compared to iOS is the range of devices this software runs on, and with Apple it’s a limited number of iPhone models, but with Android there’s hundreds of smartphones from many brands.

This range of Android devices alone causes problems for developers to get all features working for all Android devices, and on occasion an update can bring more errors to other devices.

Are you happy to see the clear Snapchat feed option within settings? Also, are you having problems with video or issues when taking pictures? 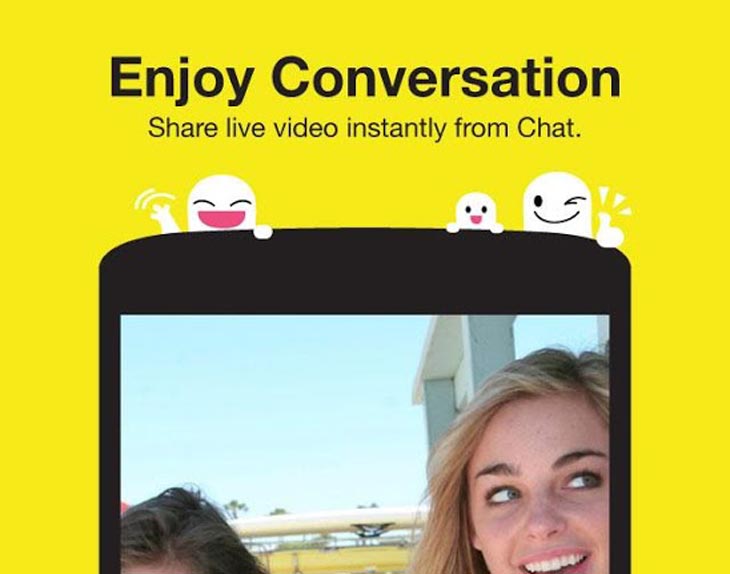 One of our readers had this to say, “When I send a snap it takes forever to send and it keeps crashing”. Another added, “even after the recent update around half the snaps fail to send on 4G and Wi-Fi. When I receive a video it gives me a message saying unable to play the video”. Leave a comment below and let us know if the latest update made things better or worse for you, also include the model of Android device and we might see a pattern.

We went hands-on quickly with Snapchat on a Nexus 5 and Galaxy S4, although we had mixed results with both devices. All features worked most of the time, but randomly we found the Snapchat video not working. This matches what some users said about the video won’t open once received, sadly we couldn’t pinpoint the cause of the issue when it did happen with videos.