It has been a good ride so far, but soon Snapchat add me fanatics are in for a big shake-up in the way in which the Snapchat business model is operated. CEO Evan Spiegel has just confirmed that Snapchat ads are coming, but the reassuring aspect for users, is that they will be opt-in, not forced.

The idea of Snapchat with ads sounds like an instant nightmare for the millions of users who don’t want to be disturbed during their private chat sessions.

However, Spiegel told Vanity Fair in a new interview that the ads will be attached to Snapchat Stories and won’t be obtrusive to users at any point when using the app. 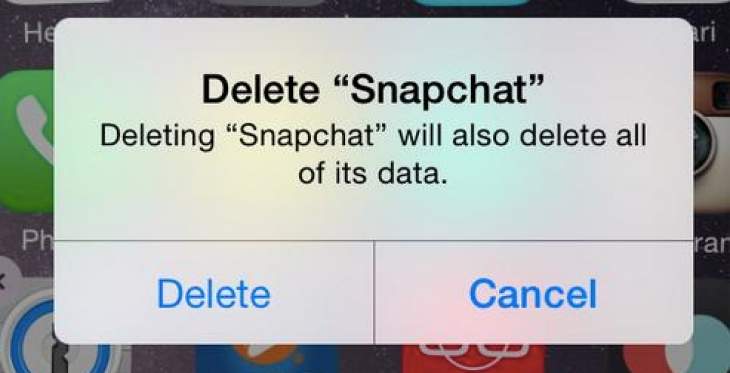 We’ve already seen the knee-jerk reaction on social media though, from some who say that they are prepared to delete Snapchat straight away if the ad roll-out proves to be too much to handle.

Furthermore, Spiegel has said that Snapchat ads will not be targeted towards users, which is an obvious reference to Facebook ads which many users complain about on a frequent basis.

What is your instant reaction to Snapchat ads? Are you still willing to use the app as long as they don’t get in your way?