We have a nice update for PS4 users now, who are having an amazing time with the Smite closed beta and are eager to find out when the final Smite PS4 release date will be.

Given that developers Hi-Rez Studios are still very busy with beta builds on PS4, the full game won’t be out until beta testing has finished properly allowing Hi-Rez to finalize their game for launch.

However we can tell you that the Smite open beta start date will be March 22. This means that when this date lands you can download Smite on PS4 without needing a code and you can play for free during the open beta period. 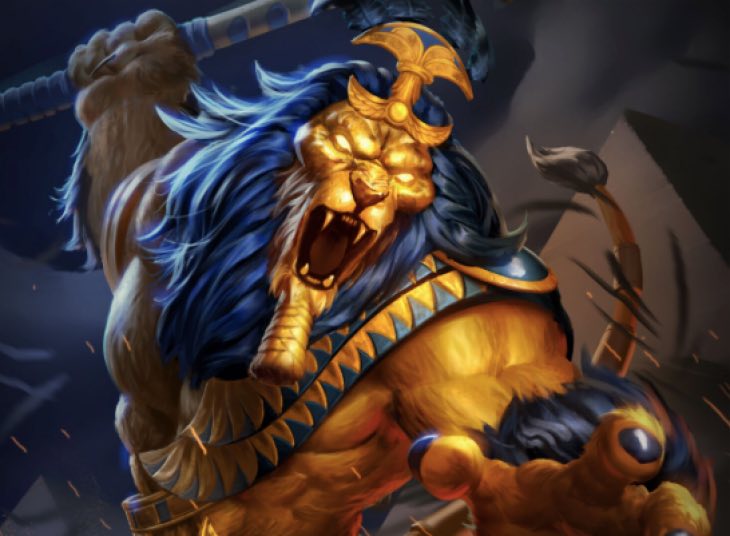 This also means that the Smite release date will probably not be until the start of April, presuming that Hi-Rez Studios will need another week after the open beta is over.

For now you can still get into the Smite PS4 closed beta as long as you have your code at the ready – they are easily accessible though and you can simply redeem via the PlayStation Store.

For those that have already tried Smite on PS4, are you excited about the release date when it finally arrives?