Update: We are happy to confirm that Smite update 3.22 is going live today on PS4 and Xbox One. This is a massive update which will bring Fafnir’s Wonderland to console. Skip to the bottom of this article for the patch notes.

Original article: We are now moving closer to the Smite 3.22 update release date on PS4 and Xbox One after Hi-Rez Studios recently gave a preview of the Smite 3.22 patch notes for PC users via the PTS build as usual.

New Smite patches on console always follow on from PC releases and now we know that you’ll be able to download a new version of Smite to PS4 and Xbox One very soon. We know this as Hi-Rez Studios has already released the Smite 3.22 patch on PC for players on the PTS. 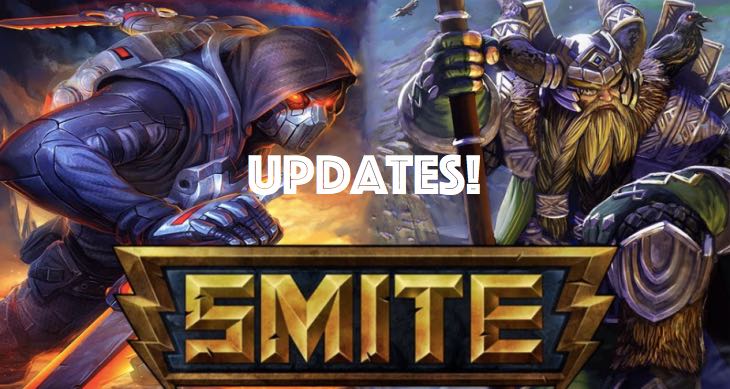 As for when Smite 3.22 will be out exactly on PS4 and Xbox One, the best way to keep track of this is by following Hi-Rez Studios developer Andy Anderson as he regularly keeps users up to date there.

Smite 3.22 patch notes for PS4, Xbox One: They are too long to list everything here, but you will find a full overview here.

Bookmark this page and we’ll keep track of new Smite updates on PS4, Xbox One and PC as they happen. Leave a comment below if you are waiting for the new update and your thoughts on game overall this year.

Update: The 3.22 update is going live very soon after Smite November 30 maintenance has finished. We’ve updated the link above with the full patch notes, but here’s a glance of the new Fafnir’s Wonderland content which will bring 15 new Encounters to the game. 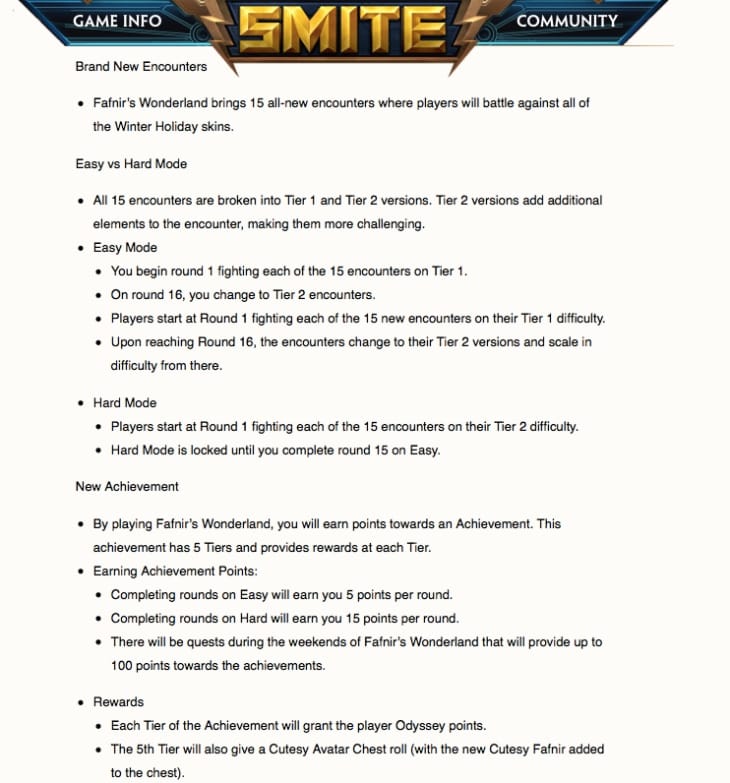 What are your thoughts on the changes? Let us know in the discussion section below!