Those excited about the upcoming Smite update on December 15 now have the official Smite patch notes to enjoy for the 2.20 Reborn Prince update which is now on the PTS.

There is a major remodel for Ne Zha, with Standard, Blue Lotus and Masteries which you can see previewed in a screenshot below. 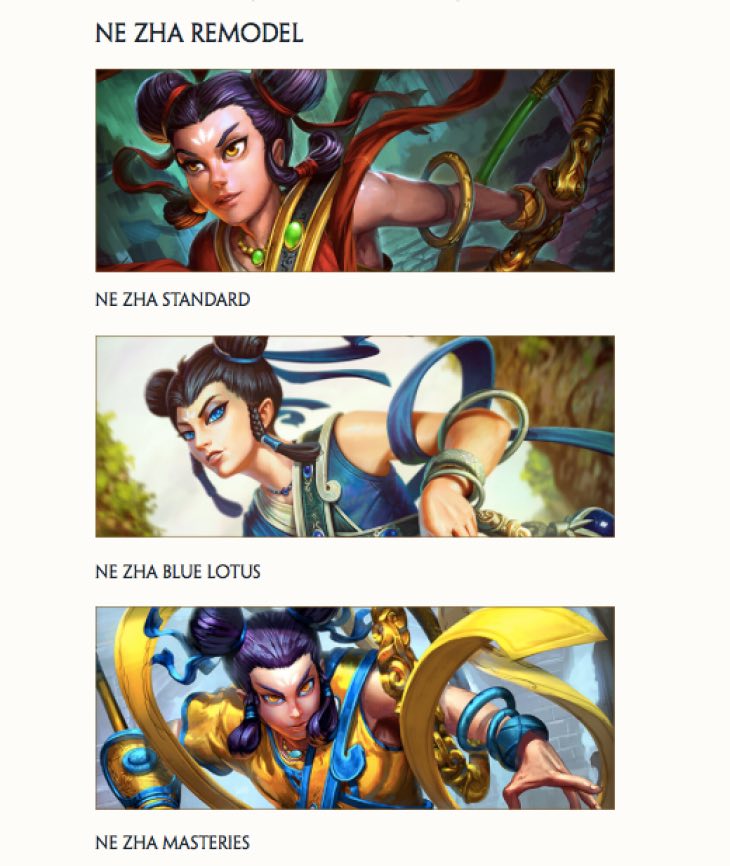 Developers Hi-Rez Studios are putting in new achievements to the game as well such as Speed Demon and Around the World for Mercury, while there’s also co-op and practise queues added to Smite on 2.20.

Full Smite 2.20 patch notes are available here via the official website, but we recommend you instead view the Smite patch notes over at Reddit as the discussion from other players regarding the update is priceless.

Read through the entire list and then give us your reaction to the Reborn Prince update for Smite. If you want to know how to join the Smite Public Test Server, this link should be useful for you.