The moment has arrived for Smash Bros players on Wii U and 3DS now, as we are happy to confirm that the highly anticipated Smash Bros update 1.1.4 is now live, adding DLC characters Bayonetta and Corrin to the game.

We know that many of you are looking for the exact changes on what is new in Smash Bros 1.1.4, so now we can bring you a quick heads-up with the Smash Bros 1.1.4 patch notes and discussion from players in relation to analysing data for other changes that Nintendo has introduced secretly. 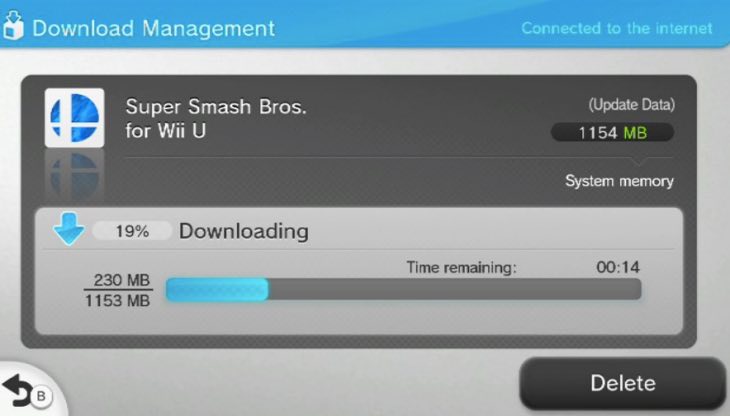 Some of you have been complaining that the Smash Bros update is taking too long to download, but the wait should be worth it once you have both characters and the new stages available.

Head to the link above for the changes and then let us know your thoughts on the new update in our comments section. Is Bayonetta worth $5.99 in your opinion and do you like the new Mii Fighter costumes for Tails and Knuckles?