We have just given you the Smash Bros 1.1.4 patch notes, but now it is time to take a look at something more exciting – Bayonetta and Corrin’s Final Smash gameplay for Super Smash Bros.

Both of these characters look amazing and their Final Smash moves are incredible as expected. We have some initial gameplay to show you now, which should serve you well for those that can’t get home to update to the latest version yet. 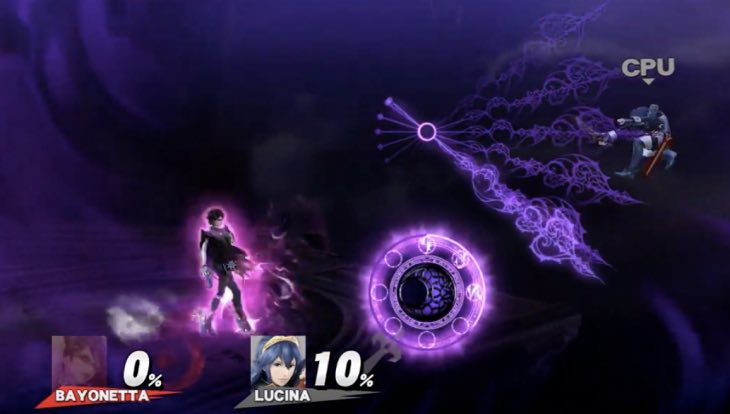 Bayonetta’s seems the most detailed out of the two, but Corrin fans should be happy with her Final Smash as well – remember Corrin is slightly cheaper than Bayonetta so does that mean that Bayonetta should have had the better Final Smash ultimately?

Watch both now in HD and let us know what you think of the moves – have any of you already pulled them off in a match yet after updating?

What DLC character should be next for the game?