It’s officially Super Smash Bros launch weekend in Europe and the US. Before you get started with multiplayer though, you’ll need to know that there’s a Smash Bros 3DS 1.0.2 update to install first.

This patch is actually mandatory and you won’t be able to play Smash Bros online until you have installed it. You can find it on the Nintendo eShop directly when displaying Super Smash Bros on the HOME Menu.

Alternatively, you can scan the QR code via the image below to get the update prompt straight away. Aside from enabling multiplayer features on the game, Nintendo has also said in the Smash Bros 3DS 1.0.2 patch notes that the game has also been balanced again to make the game a more ‘pleasant experience’. 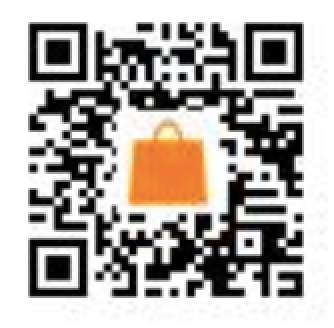 You can read through Nintendo’s guide on their support page here. It should make things a lot clearer to those who are wondering why they can not play Smash Bros online after immediately booting up their game for the first time.

Once you have installed that, you are good to go. Let us know how you get on and what your first impressions of multiplayer are on the 3DS. Are you playing the handheld version or waiting for Wii U?