There has been a new Smash Bros DLC update today, with Nintendo going live with the Smash Bros 1.0.8 update on Wii U which contains the not so secret Ryu DLC character.

Ryu was unfortunately leaked hours ago, before Nintendo had the chance to surprise everyone with their official reveal. Still, the classic fighter’s translation into Smash Bros has been seamless and he looks like a great addition to the game.

Nintendo has even managed to add Ryu’s stage in Smash Bros too, as you’ll see from the gameplay below complete with the original music. 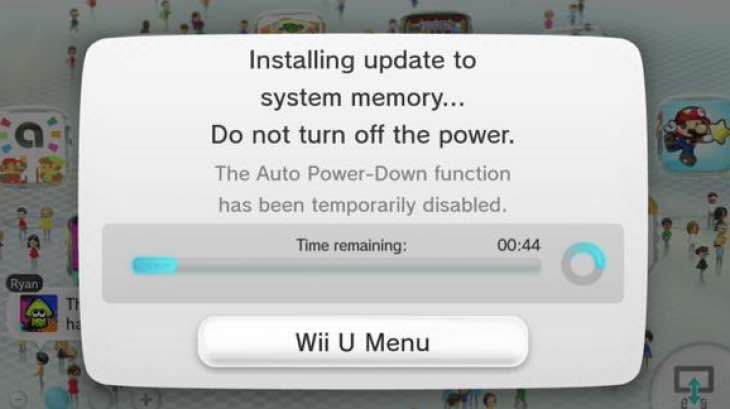 Another first is that there is going to be two Ryu Final Smash moves in Smash Bros, which hasn’t happened before. He’ll have his fireball, but also a devastating uppercut to finish opponents as well – again, you can see how these look in the gameplay video.

The update should be live for everyone now and it also adds Roy into the game who looks very cool. Ryu is available on Wii U for $6, or $7 if you want to unlock Ryu in the 3DS version as well – the standard pricing which we have seen for other DLC characters.

Will you be buying Ryu? Let us know what you think of his design as don’t forget it’s the first character from Street Fighter to ever join Smash Bros.

Has Nintendo done a good job?