It’s been almost 13 years since BMW introduced the Z4, its successor to the Z3. However, the most recent generation of Z4 was launched in 2009, although that’s still six years ago. With it being so long there has been a resurgence in the number of people wondering when BMW will bring something new.

The problem is, roadster sales have been falling over the years, and so this has meant BMW does not feel too pressured into coming up with a Z4 successor, but it is surely on the drawing board, although with no rush to act on it.

We presume that the successor will be the BMW Z5 with an all-new design, much like the Z4 was over the Z3. However, its development will be slow in order for BMW to share the cost with Toyota thanks to its joint sports car agreement. 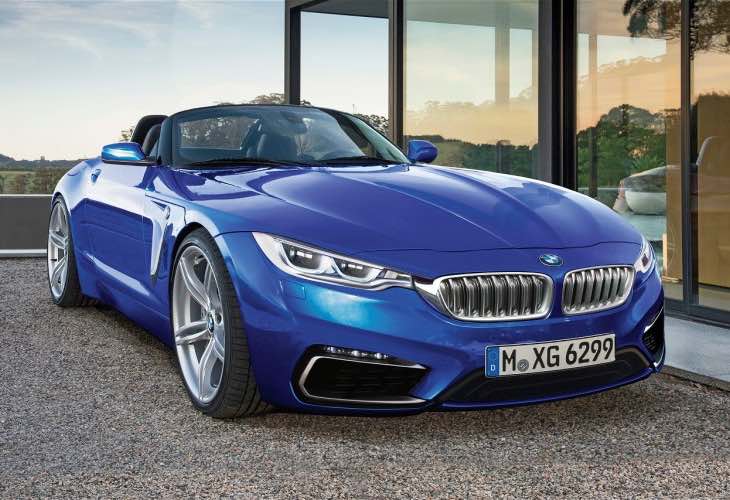 Having the two companies work on this will be a huge deal and will only benefit the next Z model, although most rumors seem to suggest the new model will not see the light of day until 2020 at least, which to us seems like too long to wait.

If this is the case, then that means it would have been at least 11 years since the Z4 update, although look how long we have waited for the Supra.

We know that is a little different because that model was shelved, but a new model has been demanded ever since, and there are signs that Toyota could slowly be relenting.