The Sling TV app for Xbox One is on the way with Nexus Player and while this has been confirmed, the release date is yet to be disclosed. Just a few minutes ago one fan reached out to support on the official Facebook channel and asked about the release date for Sling TV on Xbox One. The answer given was simply, “We appreciate your patience” and to keep watching their website while they “work to make Sling TV available on other platforms”. 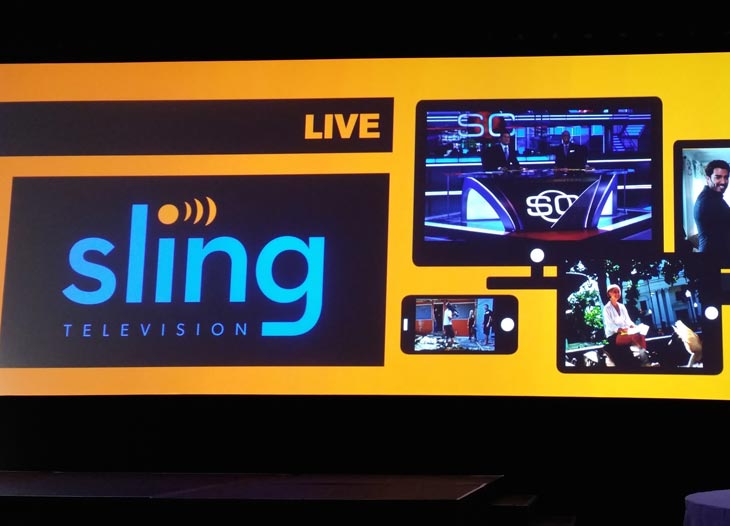 There has been problems, as you can see in this Reddit post that talks about being careful with Sling TV and the fact it’s coming to Xbox One soon. Their main reason for dissatisfaction is being charged the “$19.99”, even after they cancel the trial within 7 days. This could be an isolated issue, but feel free to share your Sling TV experience in the comments.

The same page also reveals a desire for more Sling TV channels and some people list others that will be needed in time. This includes the American channel AMC, although we would love to hear from Product Reviews readers in regard to their desired Sling TV channel list? What channels are missing in your opinion and need to be added to secure your subscription?

Sling TV for Xbox One – this platform will be the first gaming console offering Sling TV, according to VP of Sling TV. The company know they need to be on the devices consumers use most, and Xbox One is certainly a platform that can benefit Sling TV in a big way. Dish will be giving a special offer to all Xbox One owners with Xbox Live, which basically delivers a free month when they first sign up.

Both Xbox One and Nexus Player are marked as, “coming soon” on the official website at the time of publication. If you live in the UK, then you won’t even be able to access the sling.com website thanks to a block in place for certain countries.