The Witcher 3: Wild Hunt will release on PS4, Xbox One, and PC with a few RPG fans claiming this title will replace their need for Elder Scrolls V: Skyrim on the new consoles.

We’ve included some E3 gameplay for The Witcher 3 below, but the focus by some people right now is on how big the map will be compared to Skyrim. It’s clear to see some people feel The Witcher 3 will be better than Skyrim, as seen in the tweet below, and when you combine the improved graphics with gameplay on a bigger map scale some fans can’t contain the excitement.

@ShankThTank Heard the map will be 64KM SQ. I wonder how this compares to the size of Skyrim?

You can see a reply to one tweet about The Witcher 3 map size above and this fan claims the new game will be “64KM Sq”. This apparently compares to Skyrim’s 24KM SQ map, although we really got to get hands-on to truly see the difference in virtual world size next year.

How do you think The Witcher 3 will compare to Skyrim? Have a watch of the gameplay below and share a comment after considering the expected map size difference as well. 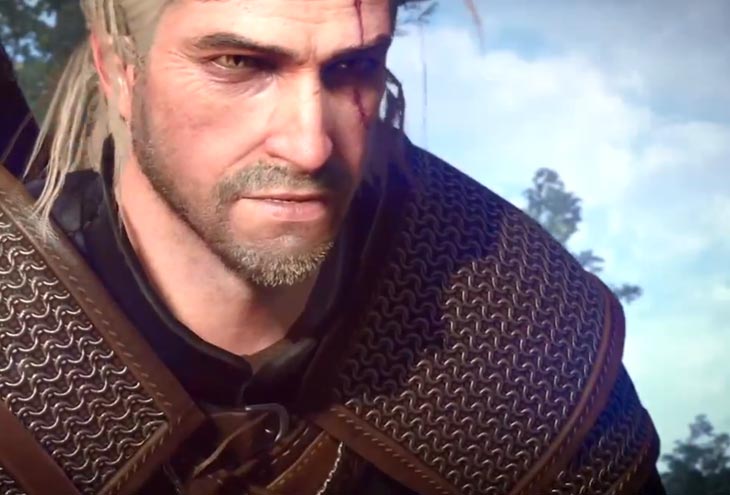 Personally, we put well over 1,000 hours into Skyrim and loved every minute, so after seeing some Witcher 3 gameplay it really did get us excited about this game coming to Xbox One and PS4. The graphics jump alone will make things a little more PC-like on either new console, although the ability of PC mods won’t be attained on consoles at this time.

Now we hope the game plays as well as it looks in the gameplay. The Witcher 3 currently has a release date of February 25, 2015.