One of the most anticipated games of the year is scheduled to hit retailers’ shelves in the UK this week and if the build-up we have been providing hasn’t been excited enough already then the midnight launch details that have just emerged will be sure to get you motivated for the arrival of The Elder Scrolls V: Skyrim.

For those of you that are interested in snapping up the game before most people in the UK get to, it will be available to buy at GAME stores in both London’s Oxford Street and Birmingham’s New Street at midnight this coming Friday morning, November 11th. Still not excited? Well that’s not all as, according to CVG, the first 100 people who manage to lead the queues at each store will receive a copy of the Skyrim soundtrack and of the strategy guide absolutely free.

If you’re not lucky enough to be one of the leading 100 in the queue, fear not as the first 250 people in the queue will also receive a Skyrim goody bag. If you’re finally starting to get a little enthused then prepare yourself as the store is also holding a competition, offering the chance to win special prizes for those of you that turn up in Skyrim themed attire.

Will you be queuing to be among the first to own The Elder Scrolls V: Skyrim? What do you think of the prizes up for grabs? 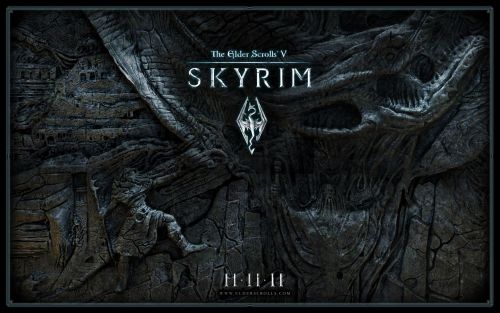