As expected, the Skyrim Definitive Edition is real and it will instead be officially known as the Skyrim Special Edition. The big news to share is that it is going to support mods!

This is a game changer if you didn’t know, as there are thousands of amazing mods for the PC version of Skyrim that will now be playable on console for the very first time.

We’ve seen how good this is thanks to Fallout 4 and now thanks to Bethesda’s teaser video we can see that a similar mod interface to Fallout 4 will be used on the PS4 and Xbox One version.

October 28 is the release date, so you have plenty of time to decide whether or not to revisit the new version which will come with remastered art and effects, volumetric god rays, dynamic depth of field and screen-space reflections.

What does the Skyrim Special Edition come with? Bethesda has said that the game comes with ‘add-ons’ on their website, but we’re not sure if this is a confirmation that Dawnguard, Hearthfire and Dragonborn are included on the disk. 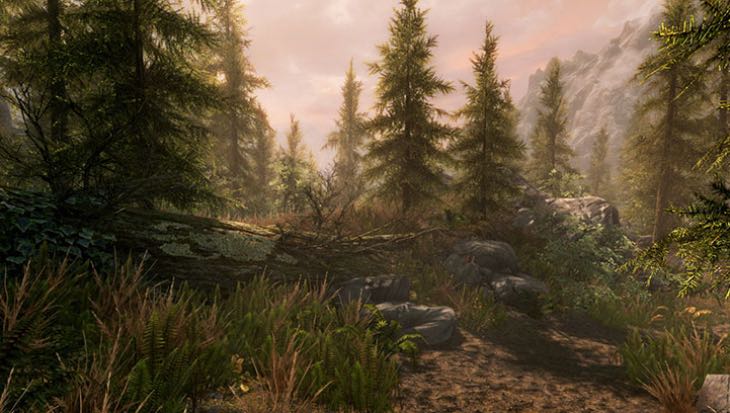 We’ve added the announcement video below, skip to the 3.05 mark to see Todd Howard give a first glimpse of Skyrim Special Edition PS4 and Xbox One gameplay.

How excited are you about this, will you buy the game again even if you have put hundreds of hours into the original?

Let us know in the comments section how much you would pay for the Special Edition as the price is still not confirmed.