Now that mods are definitely confirmed for Skyrim Special Edition on PS4, gamers can finally start to get excited about the game and look forward to the official launch date on October 28.

Before that though, many of you will want to know what the Skyrim Special Edition mods list on PS4 and Xbox One looks like.

We can see that Bethesda has already started to approve Xbox One mods for Skyrim Remastered on Bethesda.net, but the PS4 mods are yet to be included. 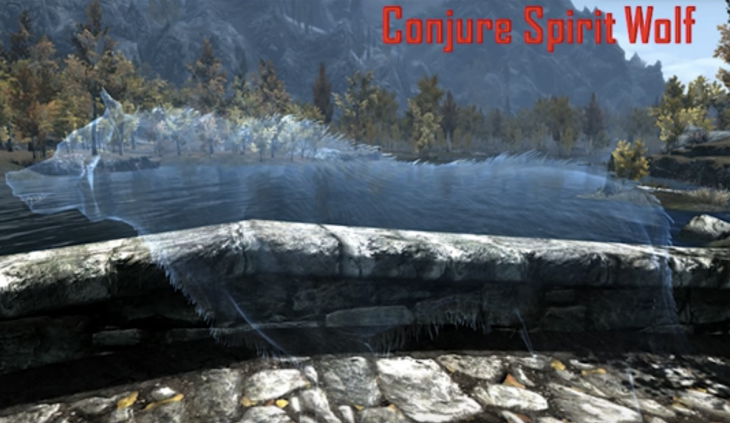 Some of the mods will allow you to make sure of extra spells such as conjure spirit wolf, while there’s also some really nice mods elsewhere such as ‘Castle Volkihar Rebuilt’ which will allow you to enjoy the rebuilt castle after the events of the Dawnguard DLC.

At the time of writing, there are 26 mods available for Xbox One, 0 for PS4. We fully expect Bethesda to update this list in the coming days before launch but you can bookmark this page to keep checking back.

If you are familiar with some amazing mods from the PC version, let us know which one you want to see added on console! We’ve included a handy video showing some of the confirmed Skyrim Special Edition mods for PS4 and Xbox One below.