We have some important news for PC owners now and further disappointment for PS3 users. Bethesda has finally released the Skyrim Hearthfire DLC expansion for PC users, but there’s no sign of the same content appearing on the PlayStation Store.

Hearthfire has been available on the Xbox 360 since September 4, meaning that an exclusivity deal was in place after all, with Bethesda planning all along to bring the second DLC pack to PC, exactly 30 days later. Despite the problems with putting Dawnguard onto the PS3, fans had still hoped that Hearthfire would at least become available due to its smaller size in comparison, but sadly that doesn’t appear to be the case.

There’s no sign of Hearthfire releasing on the PS3, or any specific update from Bethesda on when the PS3 will be getting any add-on content for Skyrim at all. PC owners now have some extra content to play over the weekend, with Hearthfire available for download right now for $4.99 on the Steam marketplace. 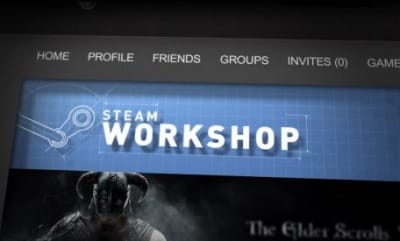 While it’s good that Bethesda has stuck to their original 30 day exclusive deal for PC users this time around (they didn’t with Dawnguard), PC users will still argue that they don’t really have any use for Hearthfire anyway, since the ability to create mods with the Creation Kit can produce even more content than what Hearthfire offers – for free.

The real story here, is that Bethesda are still remaining silent on progress for the PS3 version, when they could have easily hinted in their official post that they were at least trying to solve the problem. Not one mention of the PS3 status though in sight and it again leaves PS3 users questioning whether the content will ever come out.

As a PC owner, are you really bothered that Hearthfire is now available, or does the Creation Kit and Steam Workshop have everything you want? For PS3 users reading this – is this the final nail in the coffin for you, with regards to ever seeing any add-on content for the game?