Consider this a long shot for now, but Bethesda could, we repeat COULD be planning a huge surprise for The Elder Scrolls V: Skyrim, with regards to DLC. One user has discovered that there is more to see in Skyrim than meets the eye when enabling no-clip mode via the console on PC.

The user in question is Jesse, who has posted something very interesting indeed on his Tumblr blog. He has discovered that the landmass for Morrowind and Cyrodiil have been created by Bethesda in Skyrim, and a user can explore these areas as long as they have no-clip enabled which traditionally allows you to pass through barriers that developers put a limit on when you reach a certain part of a map.

What evidence do we have to suggest that Morrowind and Cyrodiil exist in Skyrim? – Pictures. The user has uploaded photo evidence to back up his claims and if you look at two clear pictures as an example, it does look like Bethesda has added Vvardenfell and the volcano from Morrowwind and also a good look at the landmass for the Imperial City which players will instantly recognise from Oblivion.

Now, as to the explanations for their existance in Skyrim, that is up for debate of course. One reason is that Bethesda simply added both provinces into Skyrim as an Easter Egg for hardcore fans like Jesse to explore, another is that it could have been created for modders to develop further, or this is the first clues to a bombshell revelation that Bethesda are planning to include this as DLC.

Fans will know that Bethesda has already said that DLC will be less frequent, but will be huge in terms of content. Could two pieces of huge content allow players to revisit Cyrodiil and Morrowind using the Skyrim engine? If that is true, it is obviously very mouthwatering stuff and content that fans have no choice but to buy. Imagine finishing up your business in Skyrim and then heading over to Cyrodiil, to revisit and take part in all new quests on Cyrodiil – please let this be true Bethesda.

Have a look at all the evidence at Tumblr here, then give us your ideas on this discovery. Would you buy this without a second of thought if it released as DLC? 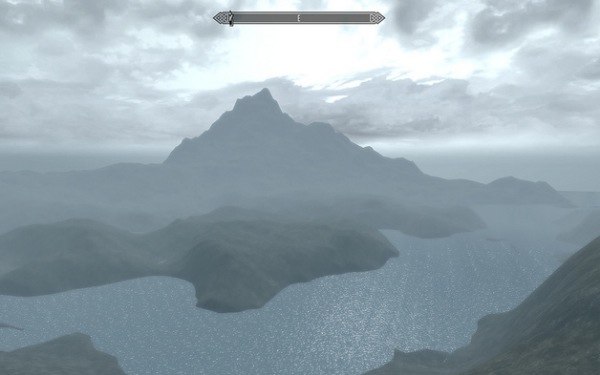 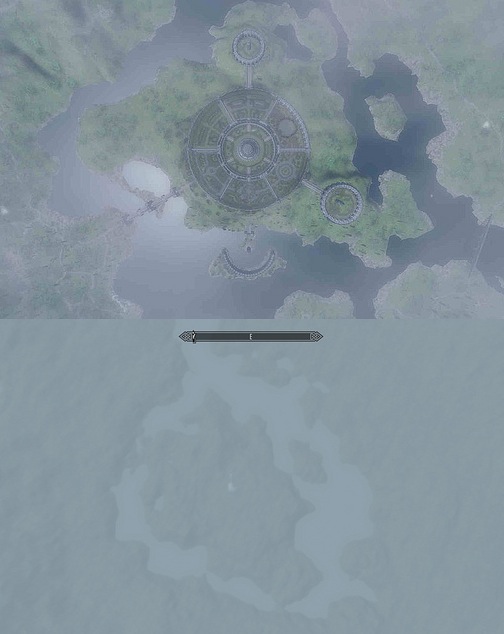