It would be hard to put into words the amount of fun we’ve had playing Skyrim, although the Dawnguard fiasco on PS3 meant that our review of all DLC on the Xbox 360 had been the only choice between consoles. We’ve heard a lot of gamers stating they’d never buy another Bethesda game again for the lack of Skyrim Dawnguard on PS3, or in fact Hearthfire as well, although it seems that this frustration is more about communication than anything else.

We touched on the reasons to feel optimistic about the PlayStation 3 getting Skyrim DLC soon, which could include Dawnguard, Hearthfire, and the next DLC all at once after Skyrim patch 1.8 sees a release. The clues we published here were met with both excitement and also reasons why a lot of PS3 owners don’t feel optimistic when it comes to Bethesda delivering any DLC.

One gamer pointed out that it is not the fact that Skyrim Dawnguard isn’t on the PS3, but rather the “bad communication” is the reason they’d never buy another Bethesda game. This opinion has been backed by hundreds of PS3 players that ask for updates on the official website, and any progress to be reported to ease the frustration. Some people think that Bethesda is trying to distance themselves from the PS3 DLC problem with Skyrim. 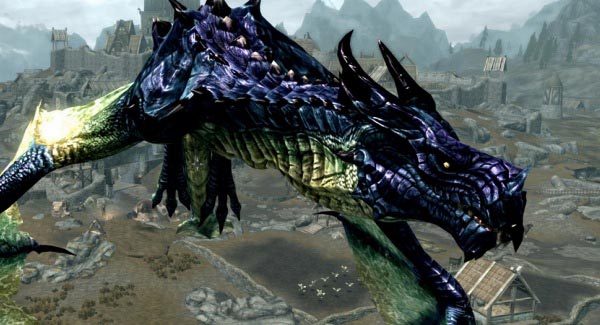 Do you think Bethesda will deliver Skyrim PS3 DLC at some point, or do you think they’re in the process of distancing themselves from this problem? In our opinion it has to be that the situation has been fixed, considering Bethesda would have said “Sorry there won’t be any PS3 Dawnguard or Hearthfire” by now. We’ll find out soon enough once patch 1.8 has been released, and as we move towards the 3rd Skyrim DLC. If Bethesda had offered much better communication would you still be purchasing their games?

The bottom-line: The fact that Bethesda’s line of communication seems to be someone’s personal Twitter feed is ridiculous, so the upset with no Skyrim Dawnguard and other DLC on PS3 starts with communication alone.