Over the weekend we continued our review of Skyrim Dawnguard, and this time as a vampire after entering the Soul Cairn and taking that option rather than having Serana partially trap our soul. This happened towards the end of the Chasing Echoes quest, although we look forward to meeting our friends the Dawnguard as a vampire. Remember to only read on if you don’t mind some spoilers for the Skyrim DLC.

Once you start the Beyond Death quest your first objective is to locate Valerica, which is pretty easy considering you’ll find her inside a massive building right at the back of the Soul Cairn map. After speaking to Valerica you’ll learn a lot more about why she trapped Serana, releasing her is part of the Dimhollow Cavern puzzle, and both Serana and Valerica start to understand each other. They share a common fear over what Lord Harkon is trying to achieve with the Elder Scrolls, although Serana points out he is still her father and obviously loves him.

Valerica is behind some sort of energy barrier and you need to help her escape, which starts another objective called “Kill the Boneyard Keepers“. There are 3 Keepers you need to slay, and you’ll find them near tall towers that beam light into the sky, which are easy to find once you are in the Soul Cairn. These guys are massive and also have some friends with them, watch out for the arrow men, although their difficulty will depend on what level you have the game set at, so pick master if you want something really challenging. 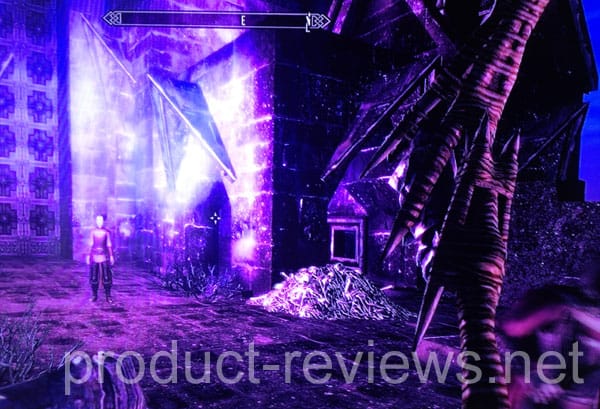 We have included some screenshots when we did this quest and killed the Boneyard Keepers, although we also have a video below this article, which shows you some gameplay of this very objective. This might help some gamers that cannot find the Boneyard Keepers, and while this might seem strange to those of you that couldn’t miss the beams of light, we did hear about a few gamers having problems after looking for the Boneyard Keepers right outside the building Valerica is trapped in. It’s worth noting you need to move much further away to find the Keepers. 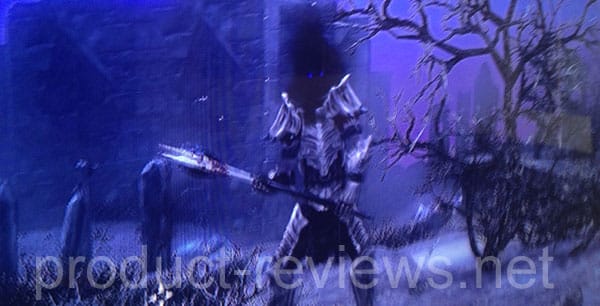 Have you completed Beyond Death, and if so are you happy with Skyrim Dawnguard so far? What would you like to see feature when Skyrim DLC 2 is released? PS3 and PC players are still waiting for a release date and it’s not clear if it will land exactly 30 days after the Xbox 360 got the download, or much longer considering the reports over bugs.

Update: A few of our readers had trouble finding the last Boneyard Keeper, so if this is you then chances are he’s the one on the floating rock. Head to the massive floating rock and under it you will find a type of portal that will beam you up onto the rock. You’ll find the last Keeper at the top.