Well, not one to be left out, Sky has decided to announce its intentions to compete with the BT TV service by launching its very own 4K box. It was only a few days ago that BT announced that it was to start offering the Ultra HD box online and in doing so battling its main rival Sky to the punch.

However, Sky’s Ultra HD set-top box called SkyQ will also be coming and it looks as though it will have the edge over BT’s 4K TV box because if its unique feature of recording up to 4 programmes at once. 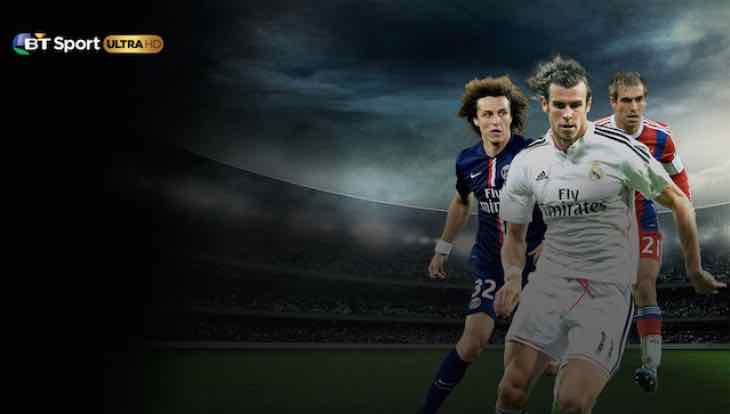 Sky is said to be just weeks away from launching its new box, and only then we will be able to see the SkyQ Vs TV Ultra HD box showdown between Sky and BT with their 4K set-top boxes.

BT has made huge progress when it comes to showing sporting coverage, and will further that advance with BT Sport HD. However Sky Sports is a huge deal for Sky, and so we presume that they will launch a similar service called Sky Sports 4K or something very similar.

We pretty much already know what the outcome would be in a showdown, seeing as though the YouView technology that BT use with their set-top boxes is out of date when compared to Sky.