It would seem that Skype WiFi is down in a sense, but is far from out. This is because the service is to be rebranded as Microsoft WiFi, and in the process will be able to increase its access points from 2 million to 10 million, so a positive change then.

The Skype WiFi service currently offers pay as you go Wi-Fi connectivity through those 2 million hotspots, where users only pay for the time they are connected and not by how much data they use. 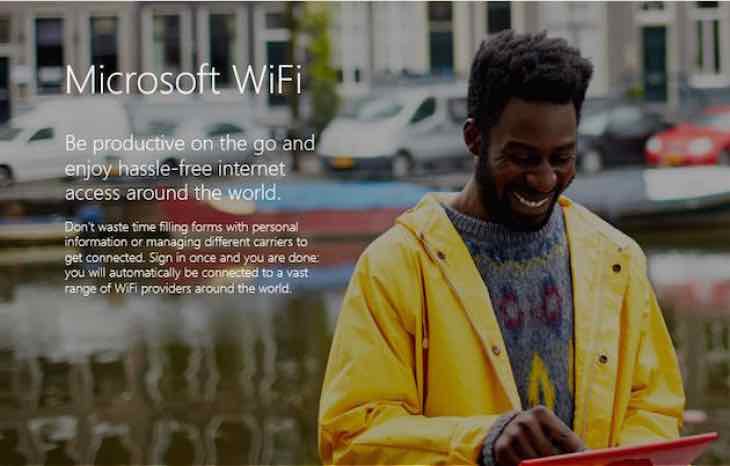 Not just a name change — Microsoft looks set to change the way users pay, as they will no longer use Skype credit. However, the company has yet to offer any details in regard to the new payment system.

A new website had appeared offering a few details of this new service, but MicrosoftWiFi.com is currently down. We have to wonder if Microsoft launched the website a little too early, and took the website down once they realized their mistake?

It’s clear this is no hoax, as Microsoft has already said that this new service will bring hassle-free WiFi to millions of people, and more details will follow shortly.