We offered details last week of an iMessage bug that did not require an update, just a few setting changes. However, we recently learned that Skype has a similar issue, because if it receives a message with a certain string of characters, then the Skype Android and iOS app could shut down.

Skype not working for some — We are told that when a user is sent certain characters that do not contain quotes the user will find that the app will shut down on them, or just hang and do nothing. The characters in question are http://:, so make sure it is always typed as “http://:”. 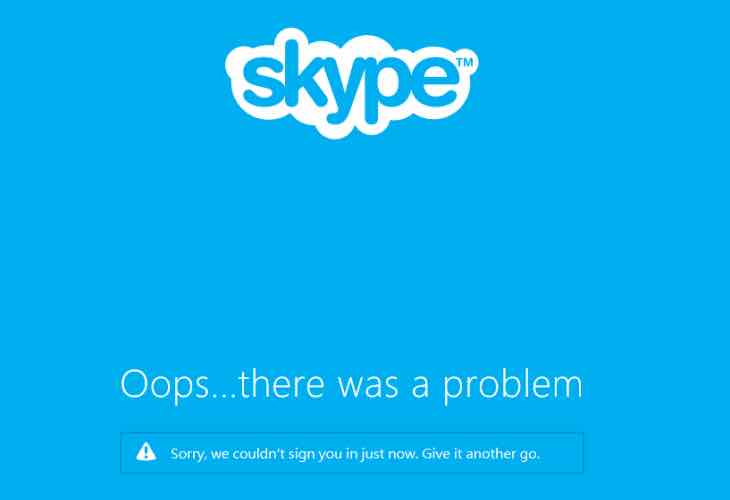 If you do not delete the message from your chat history, then you will not be able to open the app at all. However, several users have been telling us that this does not work, so what is the solution?

We do know that you will not be able to change the settings like you can for iMessage, and so this only leaves a Skype update for June; only then should this help to fix this bug issue.

You could always ask the person that sent the message to delete it, or downgrade to an earlier version. This could only work on an iPhone if you run from a backup that had a previous version of Skype installed.

Update: Skype has now released a new version of its app that finally resolves this bug.