We have been looking forward to the Skype 5.0 iOS update redesign for a while now, and we are happy to see that it is now available. However, there seems to be a bit of an issue, as the updated version of the Skype iPhone app missing.

The iPad version is still live, although this is only the older version, which seems to add to the intrigue as to why the Skype iOS app was removed from iTunes for the iPhone version.

It was on Monday when Microsoft announced the new version of its app, although we knew they were already working on it because Android users were already enjoying it.

Skype 5.0 for iPhone and iPad is said to be released some time next week, which accounts for why the iPad version is still on the previous version, but this does not answer why Skype for iPhone has disappeared. 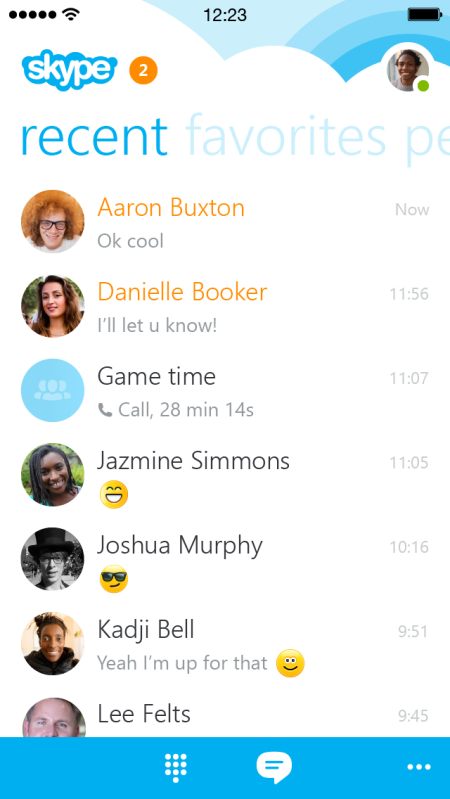 With the iPhone app removed for now after news of a major update, this made us open up Skype already installed on our iPhone, and we are pleased to see that it works just fine.

Why do you think Skype for iPhone has been removed, and how long will it be before it is back up?