It is the news that iPhone owners have been waiting for, as we are pleased to confirm that video calling has now landed on the Skype application for iPhone, bringing video calling over a 3G or WiFi connection.

As reported from Engadget, the next time you visit the App store on your iOS device, you’ll see that Skype is due for an update. Version 3.0 adds video calling support for iPhone to iPhone and also iPhone to Desktop, either on a 3G or WiFi connection.

At the moment, the new video features are for the iPhone only, as Skype hasn’t given out any information regarding a release for Android devices. We’ve just tested out a quick iPhone 4 to iPhone 4 video call over WiFi connection and the quality was pretty impressive. However, you may want to save 3G video calls for an emergency as it will have a significant impact on your battery life. 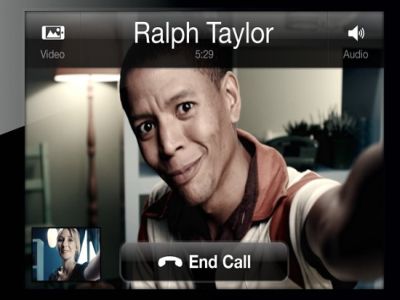 It’s great that Skype has finally pushed out the feature before the end of the year, and it serves as a great alternative to Facetime calling. For those of you who have already downloaded and installed the new 3.0 Skype update, we want to hear your feedback on it. Are you impressed with the new video calling features, or have you seen any problems that we should know about?