Recently Skype found its way onto Facebook as Microsoft looks to expand the recently acquired service. Yesterday Skype for iPad was briefly available before being pulled, and the service is also rumored to be coming to the Xbox 360 later this year.

In a strange move the Skype for iPad application went live on the App Store as a free download for users, and was specially designed for the device. The app worked via 3G or Wi-Fi with users being able to call their friends using both of the cameras found on the iPad 2. According to appboy.com the interface was nice to use, but strangely was soon pulled by Skype.

The company took to Twitter to say they were taking down the application because it “went live prematurely today”. After the app went live many websites reported on it and was mainly liked, so it seems a bit strange for the sudden pull. There was no time scale given for the app to go live again, and what of the people who had already downloaded it.

Meanwhile the service could be coming to the Xbox early this fall as Microsoft want to use the console and the Kinect motion sensor for the video calling service. The holdup is the wait for the EU Commission to approve Microsoft’s buyout of Skype. Tony bates CEO of Skype said the deal is almost complete and added “We already got through the US side of it”.

He went on to say that it could be another couple of months with an October time frame mentioned, according to Redmond Pie. The company will be hoping for the deal to be sorted in time for the dashboard update this fall. Microsoft will be bringing the Skype service to more Windows products as the company looks to start earning back some of the money its paying out to purchase Skype.

Did you download the Skype for iPad application yesterday? 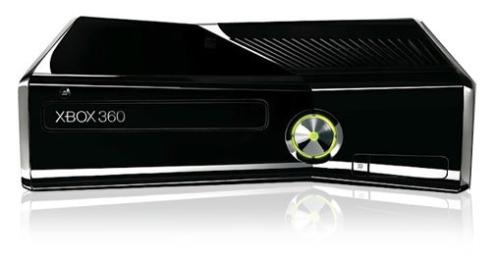